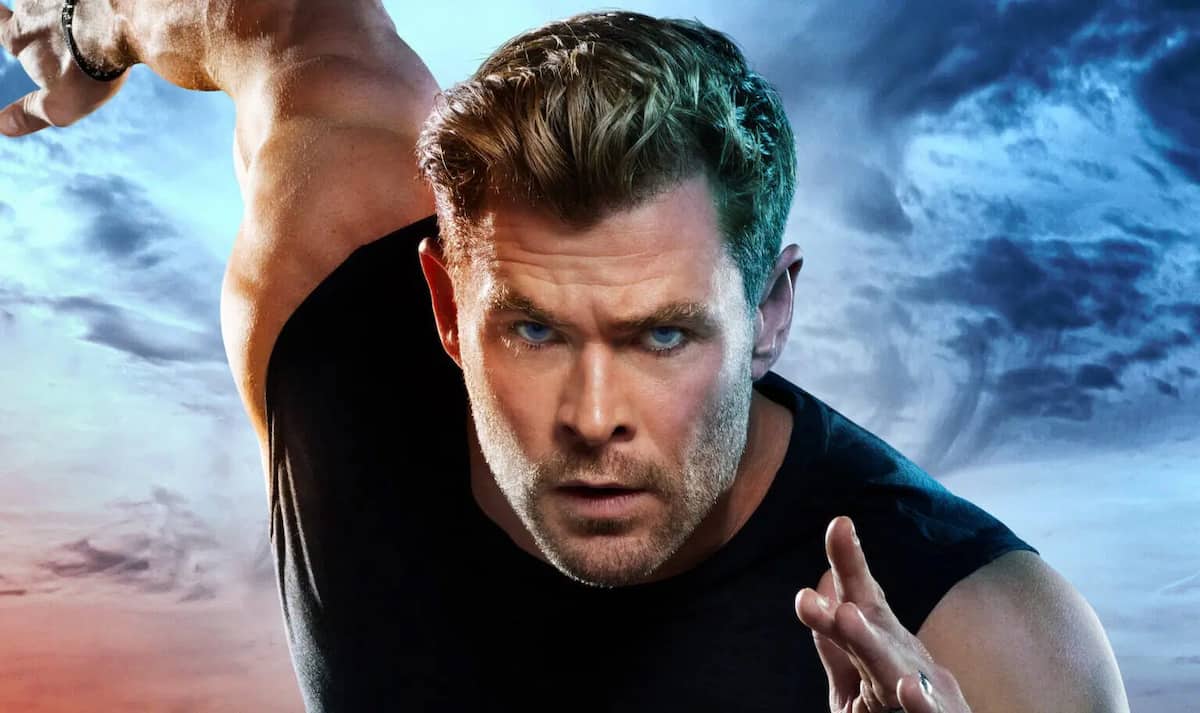 Marvel Studios is protective of its brand. The movie studio is notoriously strict on what actors are allowed to say in regards to details of their films. They are also very protective of their actors so they are in working condition for any pick-up shoots or any other cameos to film due to all movies being in a shared universe. In 2009, Mickey Rourke would show up at Wrestlemania 25 as a tribute to his role in The Wrestler. Rourke was originally planned to compete in a match, but being involved with Iron Man 2 at the time, he was not allowed to fully wrestle for fear of injury.

Recently, Chris Hemsworth revealed something similar for his newest Disney+ show, Limitless. IndieWire reports that Marvel had to stall the series until he had finished filming Thor: Love and Thunder so he wouldn’t die before the movie was finished.

Hemsworth was on Jimmy Kimmel when he explained, “I started training, I blow my ankle out, and Marvel stepped in and said, ‘No. The show that might kill him, you can do that after our film.’” The stunt involved climbing a rope 100 feet up to a dangling cable car to get to the top. “It was a combination of, like, the intensity of the height but also just trying to muscle my way up the rope. It’s about time I came to actually shoot, I was at the end of ‘Thor,’ and I was Thor size, and my trainer looked at me and said, ‘You’re screwed. This is going to be the hardest thing you’ve ever done.’ [The challenge] would not even be about strength, it became the will to fist fight to try and get up the thing.”

The show Limitless, a six-part series, comes from notorious drama director Darren Aronofsky, who created the show to examine extreme athletes pushing the their bodies to the ultimate test of human boundaries.

Limitless premieres on Disney+ on November 16.