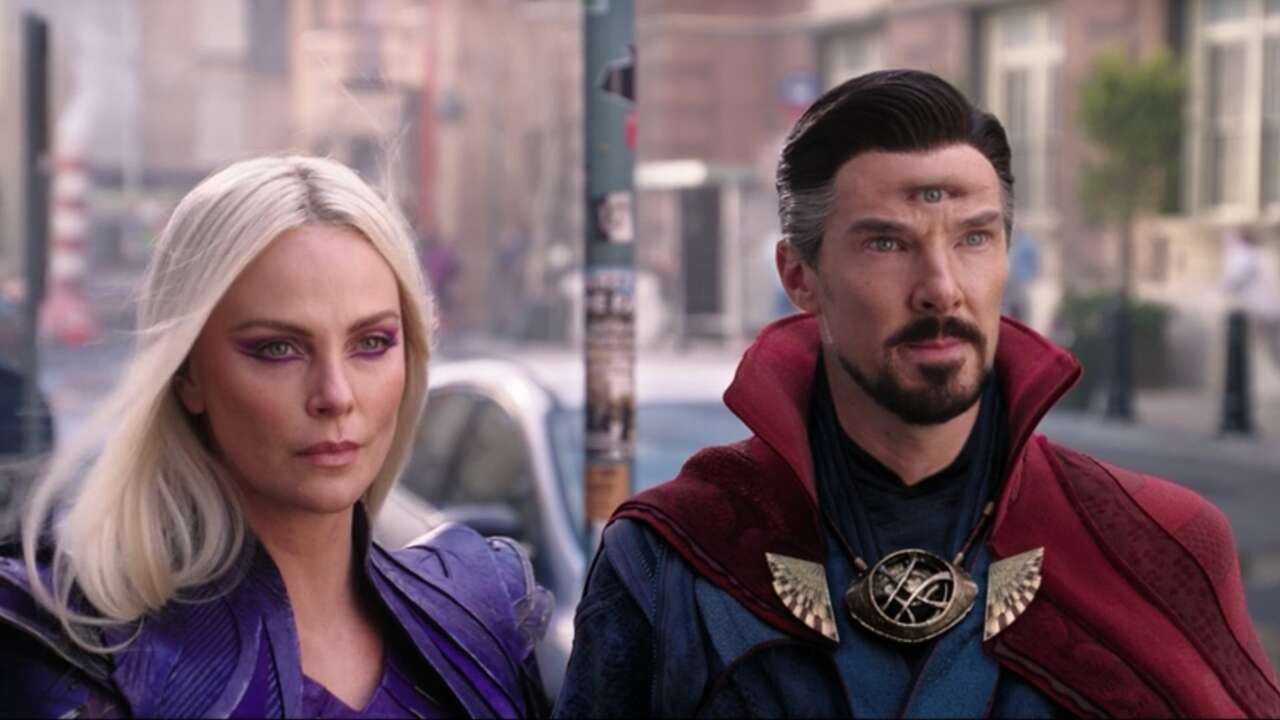 Appearing in pictures ranging from Monster to Mad Max to Long Shot, Charlize Theron has made herself difficult to pigeonhole as one type of actor or another. Despite this, even she admits she doesn’t always see what other people see in a project right away, as is the case with her thoughts on Mad Max: Fury Road and the MCU in a new interview with The Hollywood Reporter.

While Mad Max: Fury Road came out as a critically acclaimed return to form for director George Miller, reports of a rough and contentious set–especially when it came to Theron and co-star Tom Hardy–followed it everywhere it went. Looking back at the 2015 film, Theron has much kinder words for the movie, though she couches them in warnings for younger actors.

“I never really truly appreciated or respected George Miller’s vision until I saw [the completed film and] went, ‘Oh my God, this is what was in his head the whole time and I couldn’t hear it,’ Theron said. “And so it’s the one movie where I go, ‘If I had another opportunity, I’d get a little bit more of what he tried to do in the first one.”

With that said Theron doesn’t want younger actors to think they need to burn themselves out with movies like that.

“I hate saying this because I don’t ever want to encourage young actors or storytellers to believe that they need trauma or sacrifice because I really, really don’t believe you do, but there’s a little bit about the circumstances around that movie that I think gave it the magic. It doesn’t mean it has to always be that, but I do think somehow the lightning in a bottle that you’re always trying to catch happened on that movie. But, man, it was f***ing tough,” Theron said.

More recently, though, Theron popped up in the post-credits sequence of Doctor Strange in the Multiverse of Madness as Clea, a sorceress who comes to Strange for help at the end of the movie. She wasn’t always so keen on the movies, though.

“I was ignorant, I didn’t know those [Marvel] movies well enough until a family who I consider, like, my adopted family had me watch them. They’re crazy Marvel fans, and I always used to make fun of them,” Theron explained. “Like, ‘Oh my God, you guys are such f***ing nerds.’ Then one spring break we rented a house and our kids were in a camp and they were like, ‘You need to f***ing sit down and watch.’ So, we watched all the movies, and I was like, ‘Oh my God, they’re so f***ing good.’ And the kids got in on it, too, and it was such an enjoyable ride. And there’s a mythology around it and it’s been thought out over decades with Clea, and I’m challenged by that. Like, how do you reinvent that? So, I’m excited, but I honestly don’t know what the f*** it’s going to be.”

The third Doctor Strange movie hasn’t yet been announced, even as a future Marvel project, so it’s likely a few years off, but it sounds like Theron wants to have a good time with the feature when it comes around. While Theron is prepping for that, Mad Max director Miller is filming Mad Max: Furiosa, a prequel about Theron’s character, with Anya Taylor-Joy stepping into the role. Mad Max: Furiosa is set to release in 2024.