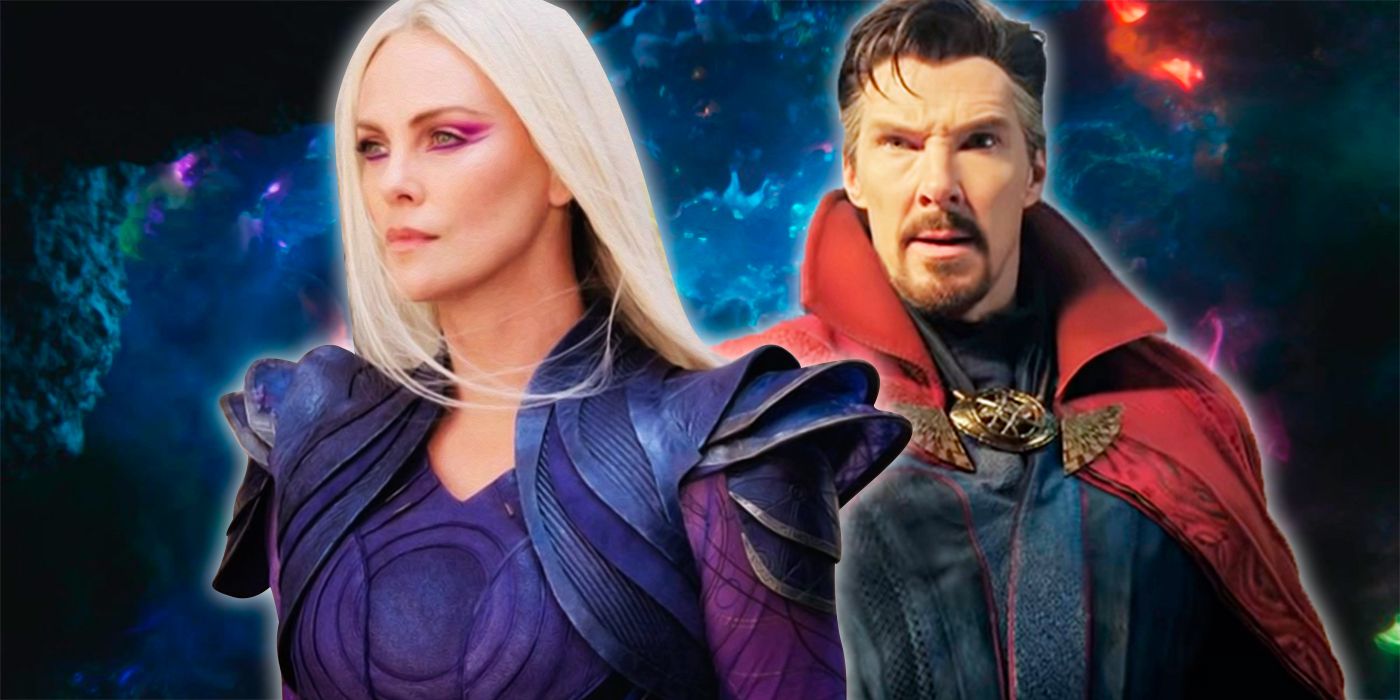 Before she made her cameo as Clea in Doctor Strange in the Multiverse of Madness, Charlize Theron didn’t hold MCU fans in very high regard.

Before her cameo as Clea in Doctor Strange in the Multiverse of Madness, Charlize Theron was not fond of Marvel fans.

In an interview with The Hollywood Reporter, the Oscar-winning actor of Monster and Mad Max: Fury Road explained how she perceived the Marvel Cinematic Universe as cheap nerd culture. It took people close to Theron to show her there was more than just superheroes and CGI spectacle in the films. “I was ignorant, I didn’t know those [Marvel] movies well enough until a family who I consider, like, my adopted family had me watch them,” Theron explained.

“They’re crazy Marvel fans, and I always used to make fun of them. Like, ‘Oh my God, you guys are such fucking nerds,'” Theron said. “Then one spring break we rented a house and our kids were in a camp and they were like, ‘You need to fucking sit down and watch.’ So, we watched all the movies, and I was like, ‘Oh my God, they’re so fucking good.’ And the kids got in on it, too, and it was such an enjoyable ride.” The actor went on to say that the biggest challenge of playing Clea is finding a way to reinvent a character that already has decades of history behind her.

Theron had previously dabbled in superhero movies outside the Marvel and DC brands with such projects as 2008’s Hancock and 2020’s The Old Guard on Netflix. Additionally, she made a cameo as an actor playing Stormfront in The Boys Season 3. Her mid-credits cameo as Clea in Doctor Strange in the Multiverse of Madness marks her MCU debut and many fans suspect she’ll be a key figure throughout the Multiverse Saga. “Let’s just say I have some work to do,” Theron said. “I don’t quite know who she is yet, but I will.”

Theron is not the only actor who had a change of heart about the MCU. Mamma Mia! star Amanda Seyfried had previously expressed some regret in passing on the Gamora role in Guardians of the Galaxy due to not wanting to be painted green for the whole shoot. “They tell beautiful stories through superheroes, and my daughter’s now really obsessed with superheroes now, and part of me wishes I’d done it, but the other part of me is like ‘I had a life to live’ and I don’t think I would’ve been happy,” Seyfried explained.

Doctor Strange in the Multiverse of Madness is now streaming on Disney+.