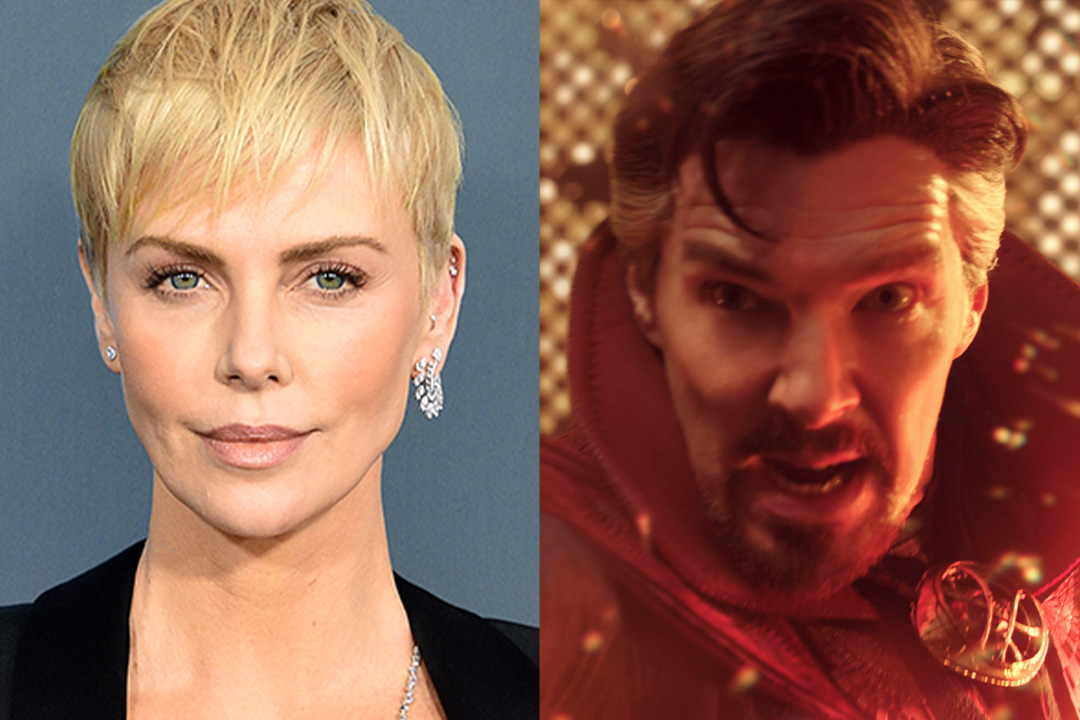 When you’re asked to join a shared cinematic universe more than a decade into its tenure, it only makes sense to do a little bit of research on the franchise before you step on set. For Charlize Theron, that meant binging all of the Marvel Cinematic Universe films ahead of her cameo as Clea in the mid-credits stinger featured in Doctor Strange in the Multiverse of Madness.

Interestingly, the blockbuster film (now streaming on Disney+) represents the actor’s third comic book-inspired project of the last two years alongside The Old Guard and a brief guest appearance in the Season 3 premiere of Amazon’s The Boys.

“If I can find the anchor, then I’m never going to be a snob about, like, ‘Oh, does this make me less of a powerful actor?'” Theron explained during a recent conversation with The Hollywood Reporter. “I was ignorant, I didn’t know those [Marvel] movies well enough until a family who I consider, like, my adopted family had me watch them. They’re crazy Marvel fans, and I always used to make fun of them. Like, ‘Oh my God, you guys are such f—ing nerds.”

All of that changed one fateful spring break when she and those family friends rented a house together.

“Our kids were in a camp and they were like, ‘You need to f—ing sit down and watch,'” she recalled “So, we watched all the movies, and I was like, ‘Oh my God, they’re so f—ing good.’ And the kids got in on it, too, and it was such an enjoyable ride. And there’s a mythology around it and it’s been thought out over decades with Clea, and I’m challenged by that. Like, how do you reinvent that? So, I’m excited, but I honestly don’t know what the f*** it’s going to be.”

It’s unclear when this watch party took place and how many movies Theron needed to watch in order to be fully caught up on the MCU. Did she watch the entire Infinity Saga? Perhaps more? Were the Disney+ shows part of the deal?

What we do know for certain is that Clea (known for being Dormmamu’s niece and marrying Strange in the original comics) is aware of the threat Incursions pose to the stability of the multiverse and needs Stephen’s help in fixing them. As such, we wouldn’t be surprised if the powerful sorceress has a big part to play in Phases 5 and 6, both of which are set to culminate in two major crossover films: The Kang Dynasty (2025) and Secret Wars (2026).

Doctor Strange in the Multiverse of Madness is now available to stream on Disney+. The project’s screenwriter — Michael Waldron (also creator and executive producer of the Loki television show) — was fittingly tapped to pen the script for Avengers: Secret Wars. Phase 5 officially kicks off in March with the release of Ant-Man and the Wasp: Quantumania.

Looking for more horror films that will make your spine tingle and blood curdle? You can currently catch Scott Derrickson’s The Black Phone and Jordan Peele’s NOPE on Peacock.