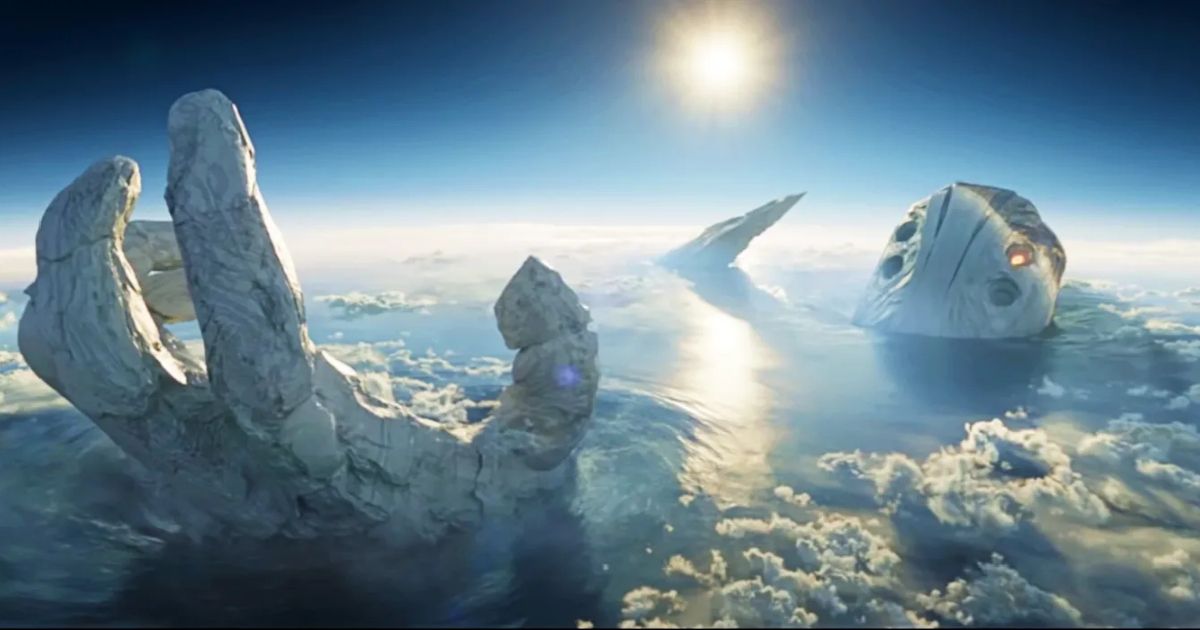 A new rumor about Captain America: New World Order could signal another step towards the X-Men, as well as addressing the Eternals finale.

One thing that many people seem to easily forget is that Kevin Feige always has a plan. For that reason, a new rumor about the upcoming Captain America 4 could provide a link to one of Phase 4’s most ridiculed moments and the arrival of the MCU’s Wolverine. Of course, all rumors are to be treated as just that until confirmed by Marvel themselves, but coming from regular rumor insider Daniel Richtman, the latest word on Captain America: New World Order could well fit with the overall MCU narrative.

The new rumor centers on the main plot of Captain America 4, which will also be Anthony Mackie’s movie debut as the iconic superhero. According to Richtman, the movie is primarily about “an international conflict over a new metal called Adamantium.” For any Marvel fan, Adamantium is not in fact that new, as it is well known as the element that coats the claws and bones of X-Men’s Wolverine. The report expands on the location of this newly discovered element within the MCU, which is supposedly found on Tiamut Island, which is the island formed by the calcified Celestial seen in the finale of Eternals.

The emergence of the Celestial in the 2021 movie has been something of a bugbear for many fans, having not been mentioned by anyone since the event happened. Recently, She-Hulk: Attorney at Law contained a quick flash of a newspaper article about the strange thing that had appeared in the middle of the ocean. Now, if these rumors are true, there was always a plan for Eternals finale to help seemingly pave the way to bigger things, including the arrival of the X-Men.

How Could Eternals Finale Bring the MCU’s Wolverine to the Franchise?

Working on a rumor can lead to many wild theories that never come true. However, Daniel Richtman never seems to be too far from the mark when it comes to Marvel speculation, and this latest one definitely has one immediately obvious way for the potential discovery of Adamantium in Captain America 4 to lead to a new Wolverine.

The Captain America franchise has always had one foot in the world of genetic engineering, and the creation of Super Soldiers. If the latest movie under the Captain America banner does see many groups attempting to gain control of the new source of Adamantium, the movie’s outcome could well see the metal falling into the hands of an agency that would be happy to perform some shady experiments that could end with the creation of the MCU’s Wolverine in the coming years.

Of course, while the MCU’s version of Wolverine is still a few years away, fans of Hugh Jackman’s version of the character will be getting one more outing from the Fox Universe’s Wolverine in Deadpool 3. There are still many secrets to be revealed about Jackman’s return, including whether his appearance will have any kind of long-term effects in the MCU or whether it will be a self-contained one shot. All in all, it means there are many things to look forward to for Marvel fans as the franchise heads into Phase 5.