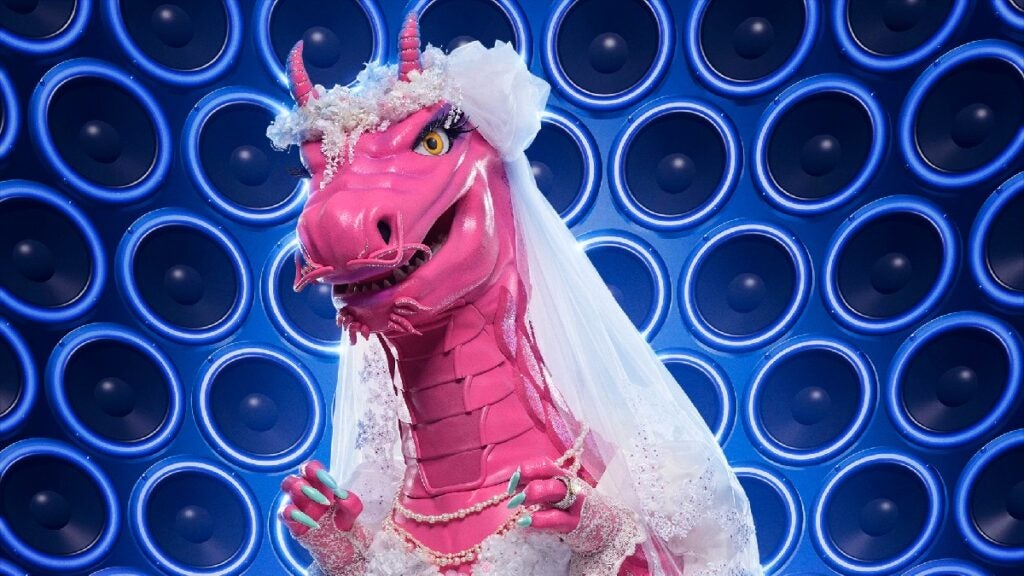 WARNING: Spoilers ahead for Wednesday night’s episode of “The Masked Singer”

Bride was forced to run back up the aisle on Wednesday night’s episode of “The Masked Singer,” after being eliminated alongside Avocado. But don’t worry — now that he’s done the show, Bride has a ton of ideas for his future. And they include the Marvel universe.

As many fans predicted, Bride was unmasked to be All Elite Wrestling pro Chris Jericho. After singing “Shut Up and Dance” in his first episode on the show, many picked up on his signature growling voice, and put together his clue package instantly. In that sense, that might mean that he’s not great at hiding his alter ego. But nonetheless, he’s ready to try it out as a superhero.

Speaking to TheWrap after the show, Jericho likened the costume to the relationship that ventriloquist Edgar Bergen had with his dummy, in that it actually felt like a real friend.

Also Read:
‘The Masked Singer’: Milkshake Admits His Costume Was ‘Hands Down’ More of a Challenge Than Wearing Football Pads

And honestly, he wouldn’t even need to bulk up physically to do it, thanks to his wrestling experience. According to Jericho, the Bride costume would’ve been impossible to maneuver without that training.

“I mean, I’m saying this with all humbleness, but you would have to have a very strong person inside that suit to maneuver because unlike, I think, basically all the costumes — all the other ones that I saw at least — this one is all encapsulated,” he explained. “It’s like a Godzilla movie from the ’50s, where the guy’s in the Godzilla suit, walking on the miniature city — that’s exactly what it is. So there is no way out.”

Of course, the costume was just one of the many ways Jericho tried to throw the judges off his scent. Obviously when they saw a bright pink dragon in a wedding dress, they assumed the contestant would be a woman. To add even more mystery, Jericho threw on a fake British accent.

“That’s one of the things that I really wanted to kind of go for, was to fool people as to who I was,” he admitted. “And when we first started talking about costuming, my mindset was the same as the producers. I wanted it to be something that you wouldn’t expect Chris Jericho to be. And I was thinking maybe some kind of a fairy, like a Tinker Bell or something.”

He added, “So I think that’s kind of was my mindset, like, I’m really going to have some fun trying to fool them. Especially Jenny, because she had guessed me before. So that’s what was kind of thinking.”

Also Read:
‘The Masked Singer’: Walrus Was Amazed the Judges Didn’t Guess Him, Considering How Often His Name Has Come Up in Past Seasons

“The Masked Singer” airs on Wednesdays at 8 p.m. ET on Fox.