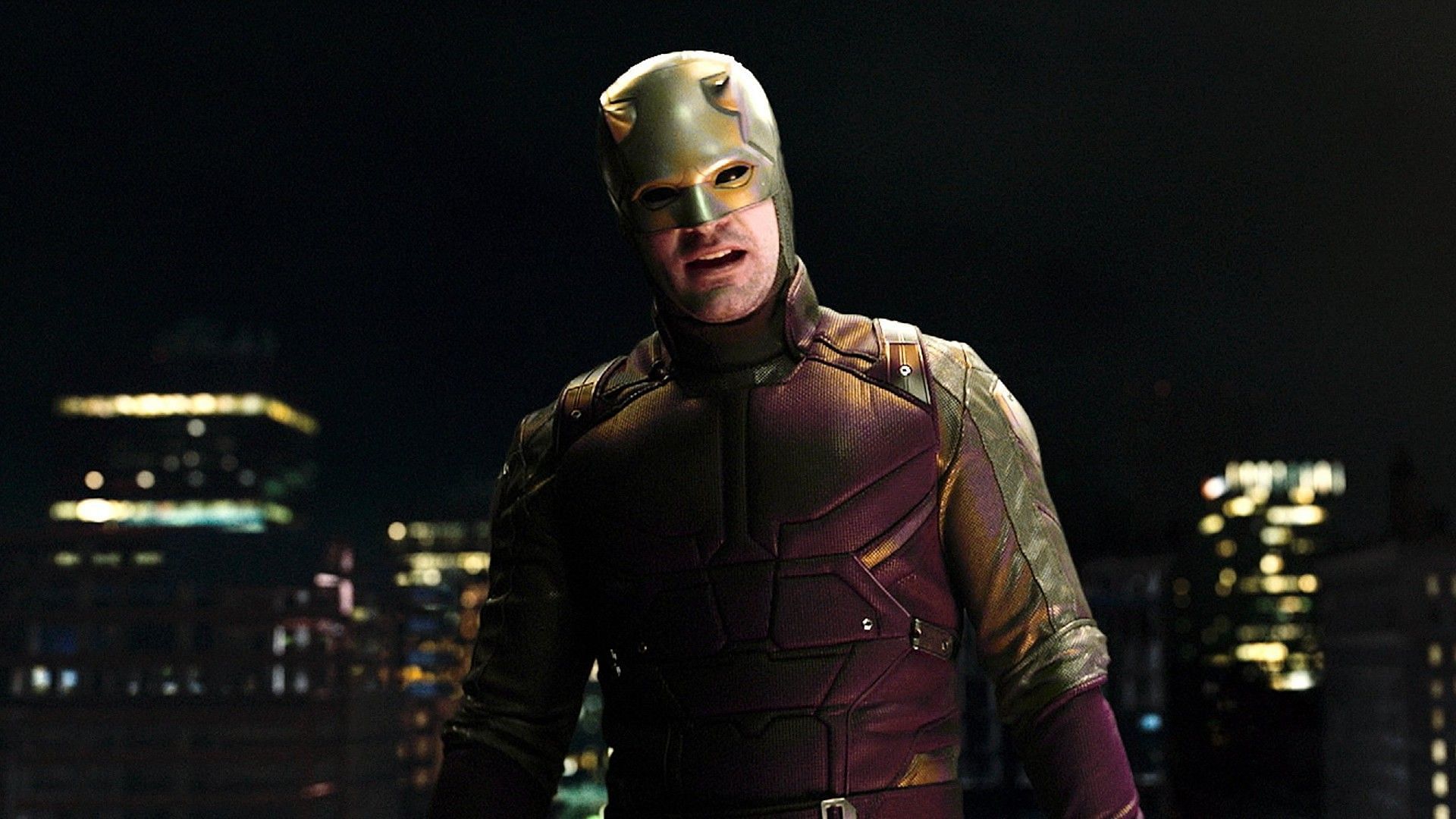 Daredevil: Born Again will finally let fans see the continuing saga of Daredevil in the Marvel Cinematic Universe. Actor Charlie Cox made his debut as The Man Without Fear in 2015 via Netflix’s Daredevil. The show ran three seasons and tied in with shows based around other street-level heroes such as Iron Fist, Luke Cage, Jessica Jones, and The Punisher.

Disney announced Daredevil: Born Again alongside its plans for MCU Phase 5 and Phase 6 at the San Diego Comic-Con. While fans celebrated this development, they were slightly skeptical of the MCU allowing Daredevil to remain the serious character he was shaped into during his run with Netflix.

Charlie Cox finally opened up about what kind of show Daredevil: Born Again is going to be. During an interview with NME, Cox said that the series will appeal to a slightly younger audience as well.

Daredevil: Born Again will be dark, but will broaden the horizon toward a younger audience

Charlie Cox was in an interview NME’s Olly Richards to promote Treason, his upcoming spy-thriller series with Netflix.

During the interview, when Richards asked the actor about Daredevil: Born Again, and Cox explained that it will be a different take on the story than the Netflix version.

“This has to be a reincarnation, it has to be different, otherwise why are we doing it?”

Many fans saw it coming, as Daredevil was portrayed to be funnier and snappy on She-Hulk: Attorney At Law.

For those recoiling at the thought that this will continue, Cox reassures them that Daredevil: Born Again will still carry on the spirit of Netflix’s Daredevil. It won’t be as gory, the Daredevil actor thinks, but it’ll not let down mature audiences.

“My opinion is this character works best when he’s geared towards a slightly more mature audience. My instinct is that on Disney+ it will be dark but it probably won’t be as gory.”

Richards asked Cox about what he wanted to tell fans who might be disappointed at this news. The Daredevil actor said that they will take things that worked before in Daredevil: Born Again, but with a broader approach:

“I would say to those people, we’ve done that. Let’s take the things that really worked, but can we broaden? Can we appeal to a slightly younger audience without losing what we’ve learned about what works?”

Charlie Cox further revealed that the show’s filming will start in February 2023, with an aim to wrap up around December. The 2024 series will be a long one from MCU Disney+ standards, spanning 18 episodes. It will be released on Disney+.

The journey so far for Daredevil

Daredevil focused on the character’s struggle with his faith while trying to brutally bring justice to Hell’s Kitchen. Vincent D’Onofrio serves as Kingpin, the main villain of season 1. Along with Foggy Nelson and Karen Paige, Matt Murdock starts his practice as a lawyer, serving as a force of good in both the streets and courthouses.

During the course of the character’s Netflix run, we saw him take on others such as The Hand (a secret criminal organization), Elektra, and Bullseye. We’ve also seen Daredevil team up with Jessica Jones, Luke Cage, and Iron Fist in Netflix’s The Defenders.

The Marvel-Netflix shows were then canceled due to their deal ending. With the launch of Disney+ in 2019, the future for all the Marvel-Netflix characters was up in the air, including Daredevil.

The Daredevil actor shocked fans in 2021, as he appeared as Matt Murdock in Spider-Man: No Way Home, and subsequently in She-Hulk: Attorney At Law. Seeing that the actor hasn’t even seen a script for Daredevil: Born Again yet, fans will have to wait for specific details about the show.