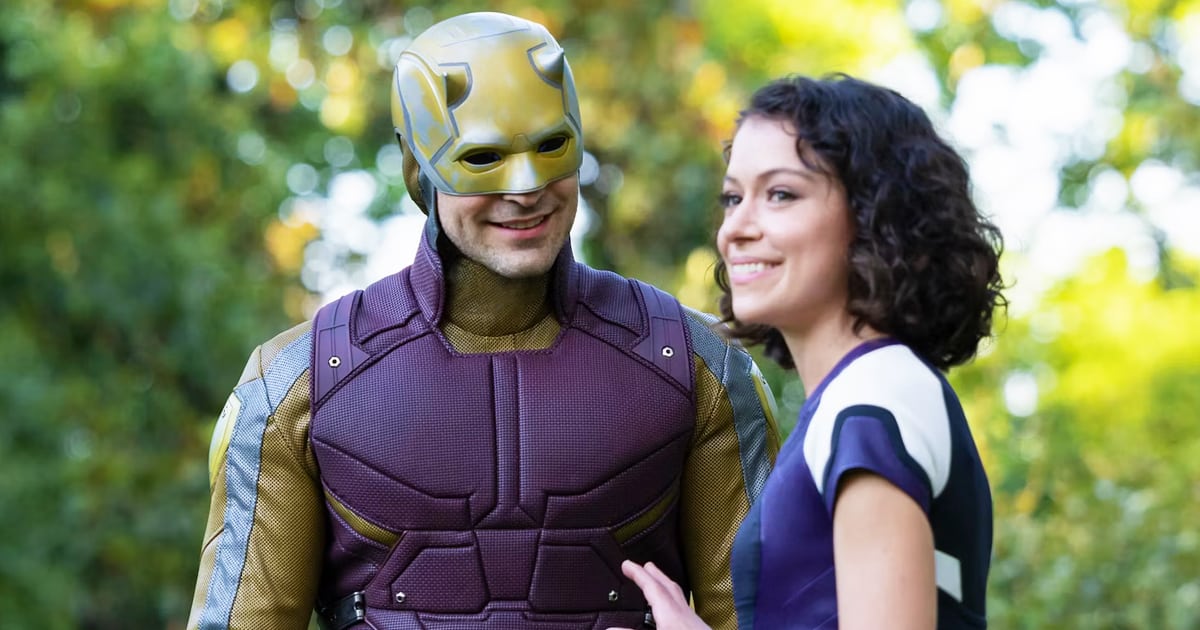 Beyond the characters from the other Marvel shows on Netflix, the original Daredevil series wasn’t exactly full of cameos from the larger Marvel Universe. Now that the Man Without Fear is part of the Marvel Cinematic Universe, Charlie Cox is excited about the cameo possibilities in his new Daredevil: Born Again series.

While speaking with Metro, Charlie Cox said that he hasn’t read any of the scripts for Daredevil: Born Again, so he doesn’t know who could be turning up, but he knows there are naturally more opportunities for crossovers. “When we were on Netflix, we didn’t have the opportunity to really have the crossovers other than the characters that we knew we had in that Netflix Marvel world,” Cox said. “Now that door is wide open to all sorts of possibilities and that, for me, as someone who’s become a great fan of the comics and the Marvel Cinematic Universe, it’s really exciting that that door is open and that we can have cameos from other characters that we couldn’t before.”

One person who Cox hopes shows up in Daredevil: Born Again is Tatiana Maslany’s She-Hulk. “I’ve made it no secret that I’m a huge fan of Tatiana’s and the fun we had on She-Hulk was some of the best fun I’ve had as that character,” Cox explained. “I thought she was amazing as Jennifer Walters, and I would be a huge… certainly an advocate of her showing up in our show if she’s free and available and willing and all of those things. So I would love for that to happen. I have no idea if that is possible.” Maslany has previously said that she’s absolutely down to reprise her role for the Daredevil series, and given where the She-Hulk series left the two characters, it’s easy to imagine her popping up for at least one of the show’s eighteen episodes.

Matt Corman and Chris Ord will write and executive produce Daredevil: Born Again, which will feature the return of Charlie Cox as Matt Murdock/Daredevil and Vincent D’Onofrio as Wilson Fisk/Kingpin. Michael Gandolfini (The Many Saints of Newark), Margarita Levieva (The Deuce), and Sandrine Holt (American Gigolo) are also part of the cast.

What MCU characters would you like to see make a cameo appearance in Daredevil: Born Again?