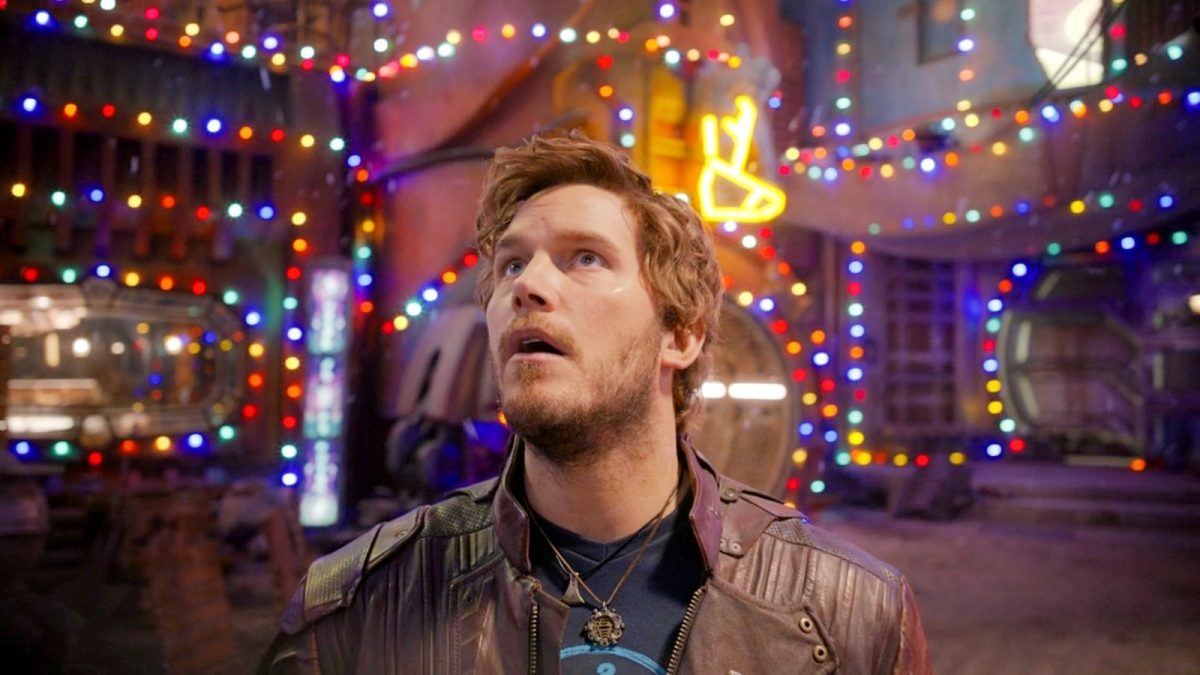 With filming due to start in just a couple of months, the hype for Daredevil: Born Again is really starting to crank up, and even though we’re still yet to hear everything we want to about the incoming Disney Plus revival, there’s still plenty of reasons to look forward to what the House of Ideas is cooking up for the super-sized series. Elsewhere, James Gunn continues to feed Guardians groupies in crumbs as She-Hulk does what She-Hulk does best by inspiring spurious scorn.

James Gunn’s Twitter has become a must-watch space in the wake of both his ascension to the head of DC and the Guardians of the Galaxy franchise returning to our screens, so fans are practically hanging on every single thing he tweets. Just today, for instance, Gunn has dangled the carrot of Vol. 3 info above our noses by low-key confirming that one significant set from the Holiday Special will return in next May’s threequel, which indicates we’ll get more of the Guardians’ home life in the movie.

Daredevil: Born Again casting all but confirms Marvel’s not going to waste its chance to throw in some juicy crossovers

While we’re sadly still waiting on Deborah Ann Woll and Elden Hensen to join the production, the latest Daredevil: Born Again casting is nonetheless exciting as the potential is there for some major MCU tie-ins to come to fruition. Both Magarita Lavieva and Sandrine Holt have been hired in undisclosed roles, although it’s know they’re playing new love interests for Matt Murdock and Kingpin. Could the pair actually be portraying characters with connections to Black Widow and Wolverine?

Wakanda Forever delivered on its promise in a lot of ways, but it definitely dropped the ball when it came to bringing Ironheart to live-action, as everyone is in agreement that her MCU look is not a patch on her sleeker, more stylish comic book armor. Well, now fans have been left scratching their heads wondering what went wrong as some newly unveiled concept art for Riri Williams’ super-suit is vastly superior to what we ended up getting on screen. Here’s hoping Ironheart does a lot better in that department.

You’d think after almost two months, She-Hulk haters would’ve ran out of material by now, but you’d be wrong. In the latest instance of some dubious criticism being leveled at the show, it’s being argued that Attorney at Law‘s reference to the “Wakanda forever” phrase and pose broke the reality of the MCU. Which is kind of ironic given that bulldozing through the fourth-wall is basically Jen Walters’ MO. In any case, this one can be easily explained away. Case dismissed, as Jen might say in court.

The Marvel machine never switches off so be sure to be back here tomorrow for more of the latest from the MCU.