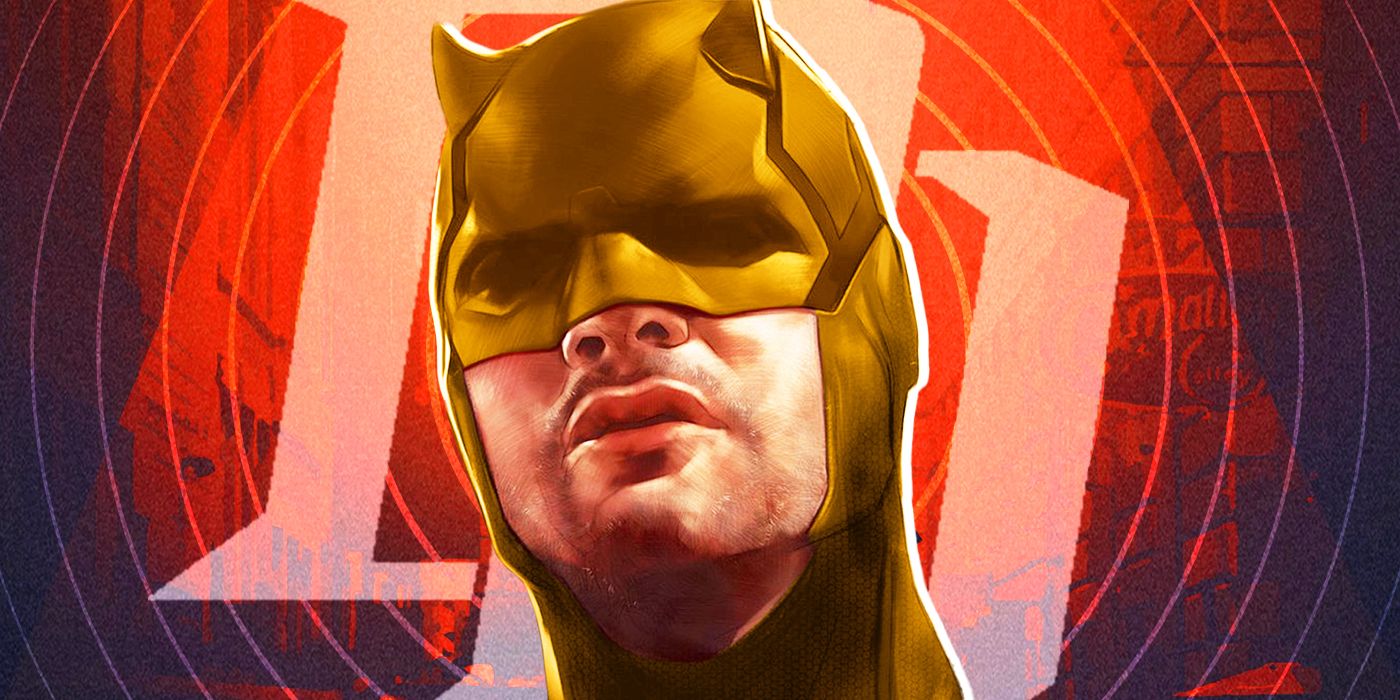 After Charlie Cox’s cameo in Spider-Man: No Way Home, many fans were hoping to see more of the Man Without Fear we had come to know from the successful Netflix series Daredevil. Then we saw Vincent D’Onofrio in Hawkeye, followed by Daredevil’s joyous return in She-Hulk: Attorney at Law. This successful return was something that no one expected with Charlie Cox even saying in an interview that he “did not expect to be asked to reprise the role.” Thankfully, for both Charlie Cox and us as fans, we have a new series titled Daredevil: Born Again, but this Daredevil isn’t quite the same as the one we last saw.

The series is set to have a total of 18 episodes, despite its billing as a “miniseries.” Kingpin is also confirmed to be the primary villain despite his suspected demise at the end of Hawkeye. While this would be the perfect opportunity to introduce the rest of the Defenders, nothing has been officially confirmed yet. More details are sure to come when production starts in 2023 but in the meantime, here’s everything we know about Daredevil’s upcoming Marvel Cinematic Universe series.

When and Where Is Daredevil: Born Again Coming Out?

The new show is currently still in the works, but all of the details haven’t been released yet. As of right now, we know the series will be exclusively streaming on Disney+, as with all the newer Marvel content. This show is currently scheduled for release in the Spring of 2024. If you are in dire need of some Daredevil action, however, Episode 8 of She-Hulk: Attorney at Law, “Ribbit and Rip it”, has the return of Matt Murdock and a possible romantic connection with Jennifer Walters, aka She-Hulk.

Who Are the Confirmed Cast and Crew of Daredevil: Born Again?

As of right now the confirmed cast for Daredevil: Born Again is pretty short. The only confirmed actors so far are Charlie Cox and Vincent D’Onofrio. The show is currently set to be written by Matt Corman and Chris Ord, both veterans of the 2010 series Covert Affairs. This will be their first Marvel Cinematic Universe project. Those two will also be the executive producers for the entire project.

Who Could Possibly Join the Main Cast of Daredevil: Born Again?

There are tons of casting rumors still swirling about the possible cast members, one of the biggest of which involves a certain character introduced in Hawkeye. We already have official confirmation that Echo, played by Alaqua Cox, will be starring in her own show in 2023. Charlie Cox is currently credited as a cast member of the series, and given that we last saw Echo “killing” Kingpin it is likely we will get a good look into more of the cast members’ status then. Additionally, Jennifer Walters has certainly established her ties to Matt Murdock in a fairly concrete way, and we will be looking forward to seeing Tatiana Maslany (hopefully) reprise her role once again in the show.

That said, Daredevil wouldn’t be himself if we didn’t have a lot of his supporting staff. Here are just a few of the great characters and actors from the original show that deserve (and have been rumored) to appear in this new series. Again, none of them have been confirmed yet but hope springs eternal and Cox has shown interest in having his old co-stars back in the new show.

Deborah Ann Woll plays former assistant and firebrand reporter Karen Page in Daredevil, while Elden Henson plays Matt’s best friend and business partner Foggy Nelson. Ayelet Zurer appears as Vanessa Marianna-Fisk, Wilson’s lover and eventual wife by the end of the Netflix series. Wilson Bethel joined the cast in the third season as Benjamin “Dex” Poindexter, an unhinged psychopath inspired by Daredevil’s comic book nemesis Bullseye. Finally, Jon Bernthal was introduced in Season 2 as Frank Castle aka “The Punisher”, going on to get his own series. Bernthal’s take on the Punisher was one of the best adaptations of the ultra-violent character so it would be interesting to see him join the MCU.

Is This the Same Daredevil as the Netflix Series?

All the fans of the previous show and the Defenders Saga want nothing more than the return of their favorite Daredevil. But as the more astute observers of She-Hulk have noticed, this Matt Murdock doesn’t seem to be acting the same as the one we got to know previously. Not enough for them to be entirely different, but the tone of the shows is quite different.

Charlie Cox has addressed some of these questions for us recently, and recent interviews have helped provide some answers. Cox has commented on these tonal shifts saying that he was having a “really good time” finding out how this Daredevil was fitting in with this new world. That could mean that this version of Daredevil is the same one that we have seen previously in the Netflix show. This was Charlie Cox’s full statement answering the question.

“It should be and it is always the same character. The difference is just like with people, we morph and change and are very different based on what’s going on in our lives. The Matt Murdock from the Netflix show, that world and what was going on for Matt meant that most of the time we were living with a man who had a huge amount of pressure and strain, and tonally the show was very dark and gritty and heavy. I don’t know what the new show will be like, but when I came over to do Spider-Man and She-Hulk, the tone is much more lighthearted and tongue in cheek and fun and witty and full of levity, so the hope was that Matt can fit into that world and participate in it without it being a different character, a different person. I certainly had a really good time exploring that, experimenting with it, and seeing if it fit.”

This is part of the reason that we are so hopeful that the previous cast of Daredevil will come back, as they are essential parts of his story.

So Is Daredevil: Born Again a Reboot or a Continuation?

The show is most certainly a reboot, and all the previous canons should not be assumed to be happening in this universe. Matt Murdock has taken on his persona of Daredevil, but Charlie Cox has confirmed that this is a Season 1 and not a Season 4, going on to suggest that some aspects of the character may be revisited or even rewritten saying:

“We potentially get to tell some of the stories over and over again. In the same way that they do in the comics you know every now and again, they stop back at the beginning of Murdock’s journey as a little boy and they tell the whole origin story again. So maybe we’ll get to do that. I don’t know.”

This means we could get to see some of our favorite Daredevil moments once again with a more Marvel Cinematic Universe spin. This go around, the production team has access to more heroes, and a lot more production value, so this may just be the reboot we didn’t know we needed.