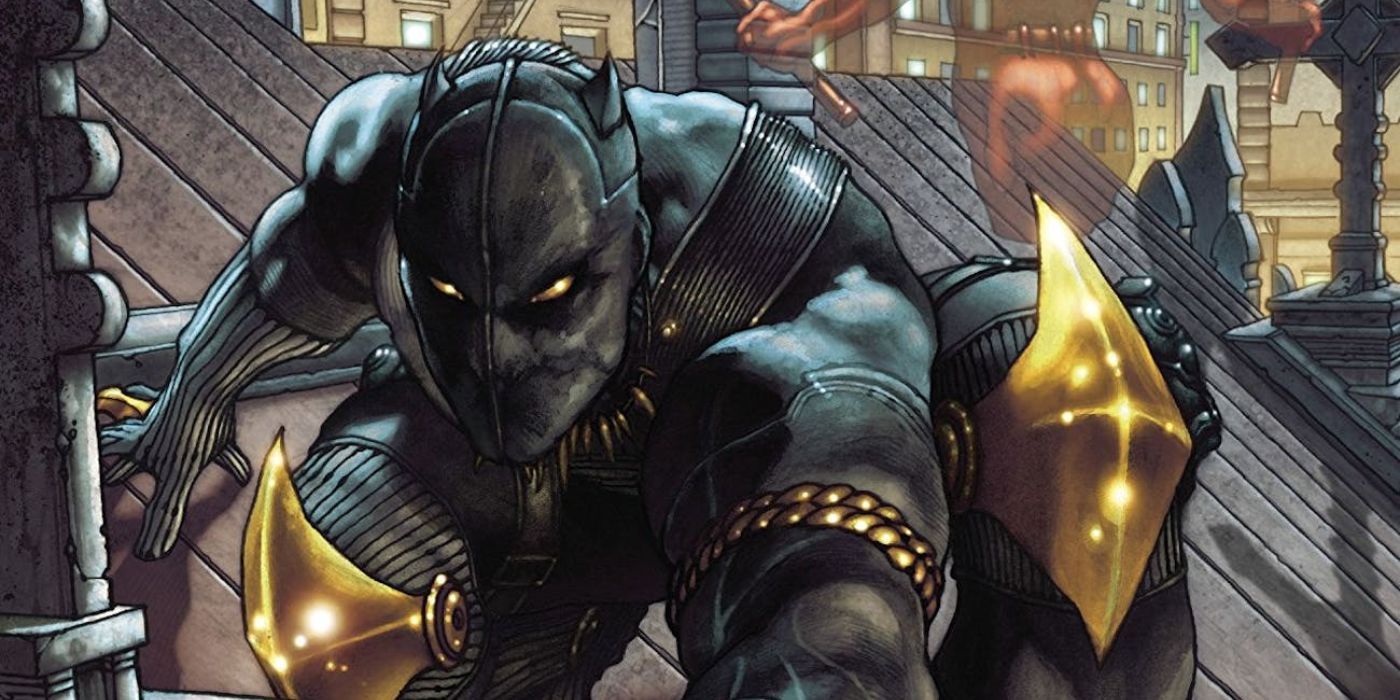 Even though he is best known for being the King of Wakanda, Black Panther once filled in for Marvel’s most popular street-level vigilante.

Black Panther is one of the premiere superheroes of the Marvel Universe. Although he has been consistently popular (albeit to a smaller degree) throughout the years, his popularity catapulted with the release of his first Marvel Cinematic Universe movie. The character is largely associated with political and regal intrigue, though at one point, he went down a far more urban path.

After the events of the Shadowland storyline, Hell’s Kitchen needed a new Man Without Fear to protect and watch over it. With Matt Murdock out of the picture as Daredevil, his friend T’Challa stepped in to defend his city. The result was a series of stories that were entirely removed from Wakanda, all the while allowing the Black Panther to still be a hero.

Both T’Challa and Matt Murdock had some big changes occur during the Doomwar and Shadowland storylines, necessitating the latter to leave the city he had loved so much. Likewise, T’Challa was in need of self-rediscovery, and temporarily replacing his old friend was a way to do it. Though he operated as Black Panther within Hell’s Kitchen, his new mission required him to abandon his status as the King of Wakanda, instead presenting himself as someone entirely different. Going by the alias of Congolese immigrant Mr. Okonkwo, T’Challa stepped off his throne and instead led in a far more humble capacity — the manager of a Hell’s Kitchen diner.

In his new role and city, Black Panther would face several new foes as well, not to mention a few old ones. Outside of Spider-Man villain Kraven the Hunter and T’Challa’s adopted brother, White Wolf, he also went head-to-head with the crime lord Vlad Dinu and American Panther, the latter of whom was an incarnation of the vile Hate-Monger. During his stay in Hell’s Kitchen, he would befriend two of his employees with both getting caught in the crosshairs of his conflicts. Upon defeating White Wolf and Kingpin, T’Challa’s faith in himself would be restored, allowing him to return to Wakanda renewed.

Though Black Panther is largely a human or slightly above in terms of his abilities, the scope of many of his more recent comics greatly aggrandizes his abilities. Said books feature threats that are largely more suited for Avengers team-ups or even more cosmic characters, namely the “cosmic empire of Wakanda” story element. This is rather perplexing for a character who’s supposed to be around Captain America’s weight class, though with T’Challa losing the throne in recent comics, these types of tales could come to an end. If that’s the case, there’d be a lot more potential for him to face threats of the scope of his Hell’s Kitchen adventures.

Now freed from Wakanda again, it might be time for T’Challa to let some other Wakandan take the throne while he takes to more street-level escapades. An interesting idea would be to put him in another city that’s particularly blighted, removing his kingly privilege and being a man of the people like never before. This way, the betrothed Daredevil and Elektra could still operate in Hell’s Kitchen without another Man Without Fear clogging things up. It’d also provide a way for Marvel to focus on other locales outside of NYC. Given the changes to Black Panther in both the comics and the movies, now would be the best time to revisit these themes with the character and take him down a more subdued road again.