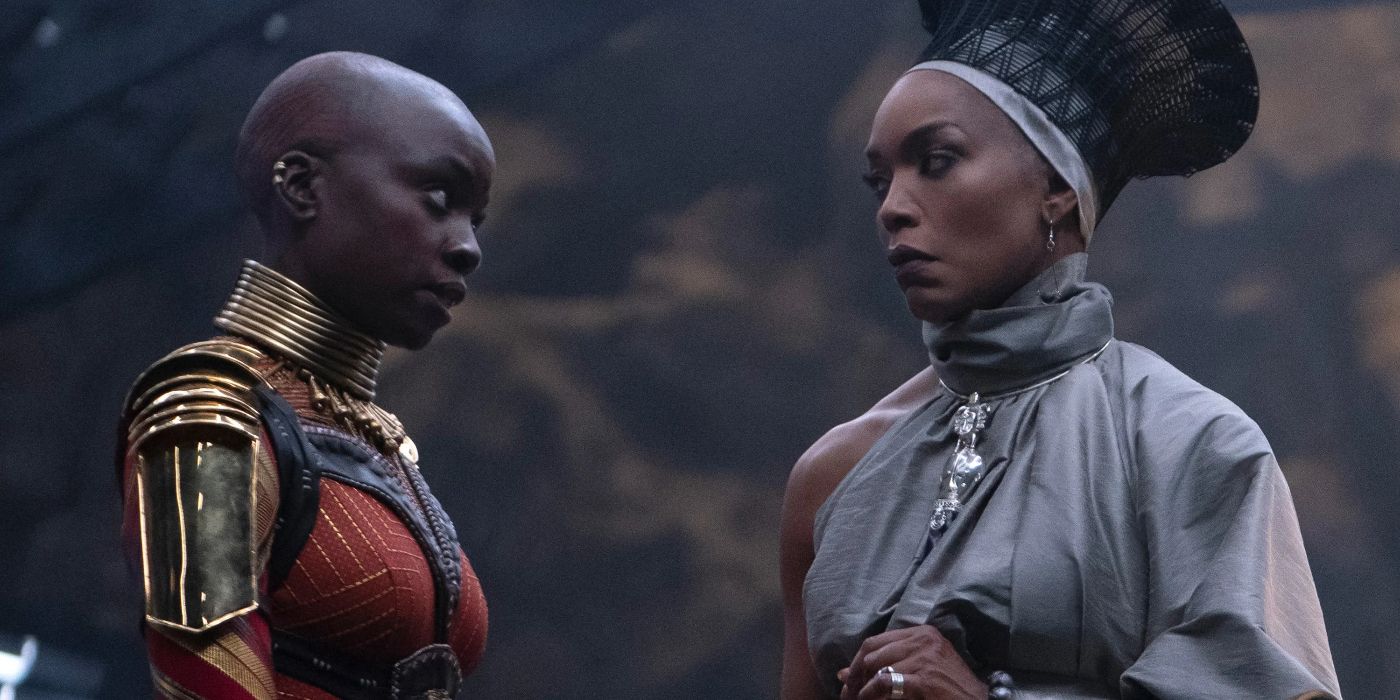 The Marvel Cinematic Universe has set another record as Black Panther: Wakanda Forever achieves a major milestone for female-led superhero movies. Debuting in theaters this past November and directed by Ryan Coogler, Black Panther: Wakanda Forever begins in the wake of King T’Challa’s (Chadwick Boseman) death, and his sister Shuri (Letitia Wright) spends the entire film trying to come to terms with her grief. With antagonist Namor (Tenoch Huerta) rising from the deep to declare war on Wakanda, Shuri is forced to take up the Black Panther mantle, honor her mother and brother, and protect the nation of Wakanda from both the emerging threat of Talokan and the dangers of the wider world.

Related: Black Panther 2 Broke 1 Of The Oldest MCU Traditions For The Right Reason

Why Black Panther: Wakanda Forever Is Such A Hit

Black Panther: Wakanda Forever is also a success thanks to its strong narrative and careful characterization. Shuri’s character arc alone is an example of how skillfully the cast and crew put together the story of the film, especially in the wake of Boseman’s tragic and unexpected death. Much as Black Panther is a love letter to the Black community, Wakanda Forever is a love letter to Boseman, and it shows. The film also manages a comfortable pace while avoiding typical MCU villain problems with Namor by giving him an arc of his own and the opportunity to live to see another appearance that can take advantage of his charisma and sympathetic motives.

What’s Next For Shuri?