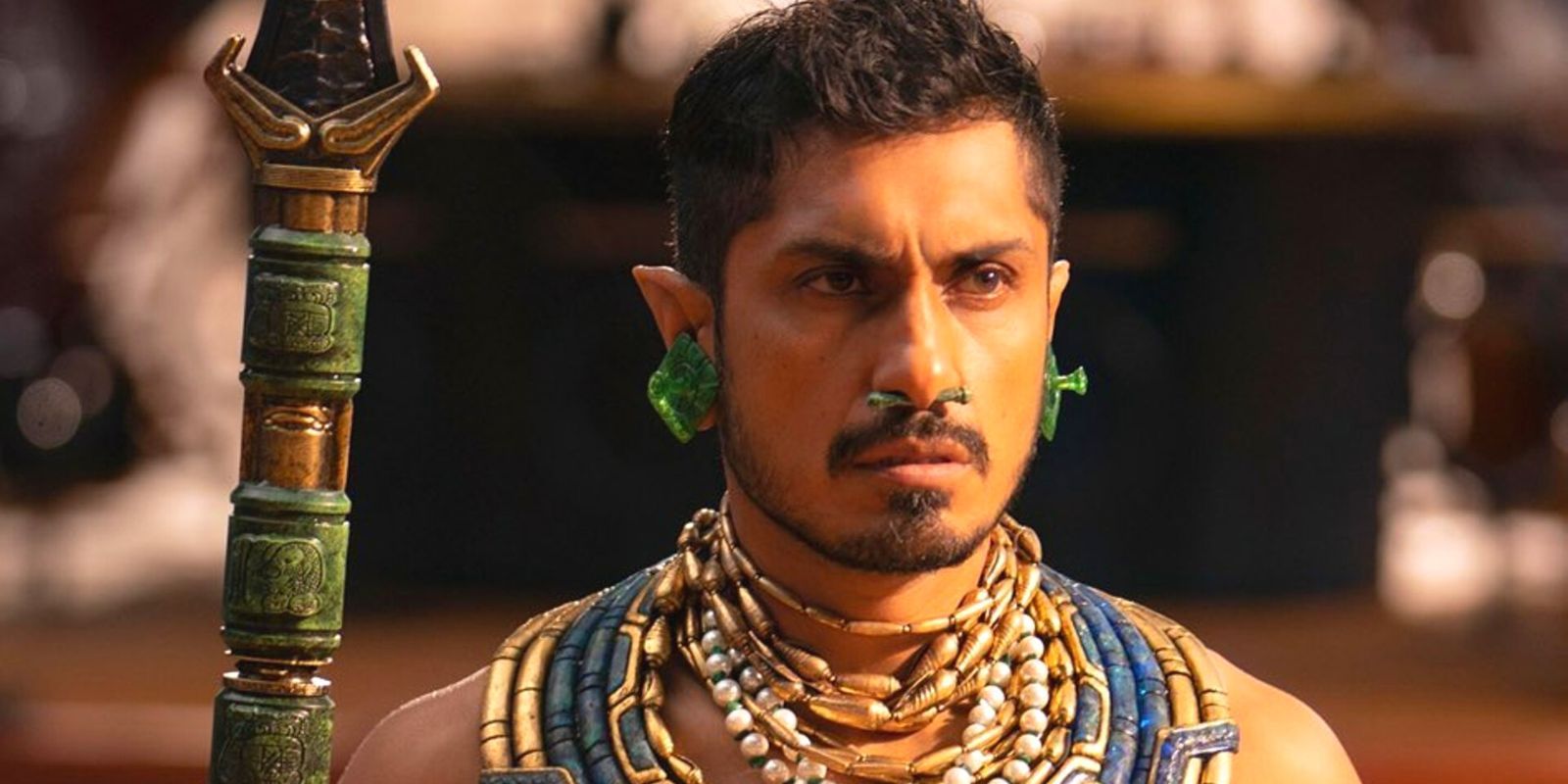 The first reactions to Black Panther: Wakanda Forever are in and the critics are calling it the most poignant, powerful film in the entire MCU.

The first reactions to Black Panther: Wakanda Forever are rolling in and they’re extremely positive.

Following the movie’s premiere, critics and reviewers in attendance flocked to social media to share their limited thoughts on the latest Marvel Cinematic Universe blockbuster. Many described the movie as a beautiful way to capstone Phase 4, juggling satisfying action and character arcs while also serving as a moving tribute to the late Chadwick Boseman. Collider’s Steven Weintraub was impressed that director Ryan Coogler not only managed to make a great sequel but he did it without the central protagonist of the original film. “I knew it’d be emotional and it was. Expect your eyes to leak,” wrote Weintraub.

Variety’s Clayton Davis expressed similar sentiments, writing that Wakanda Forever is a “visual stunner” while spotlighting Angela Bassett’s performance as commanding every scene she’s in. Drew Taylor, of The Wrap, notes that the Black Panther sequel focuses more on sentiment rather than spectacle, elevating it to be Marvel Studios’ “most deeply felt and [emotionally] resonant” film yet. The Hollywood Reporter’s Brian Davids wrote, “[Wakanda Forever] is heavy and dark in the way that it needed to be, and mostly abandons the [Marvel’s] trademark tone,” a decision which has resulted in an especially poignant movie.

Black Panther: Wakanda Forever follows the titular nation as it attempts to grieve the loss of its ruler, King T’Challa. In his absence, world powers are rising up to stake their claim on the African nation, meaning the mantle must be passed on to a successor. While the marketing has yet to confirm who will be the next character to don the iconic mask and claws, many suspect that Shuri will serve as the MCU’s new Black Panther. Despite the rumors, the cast and crew have remained tight-lipped on the future of the hero.

Beyond the ensemble cast of returning characters, Wakanda Forever also marks the MCU debut of Namor, played by Tenoch Huerta. The actor recently opened up about his reaction to first stepping into the misguided champion’s outfit, noting the green trunks that are synonymous with the Submariner were initially a cause for embarrassment. Huerta joked that he used to refer to the outfit as his “shame shorts” and used them as motivation to get into shape.