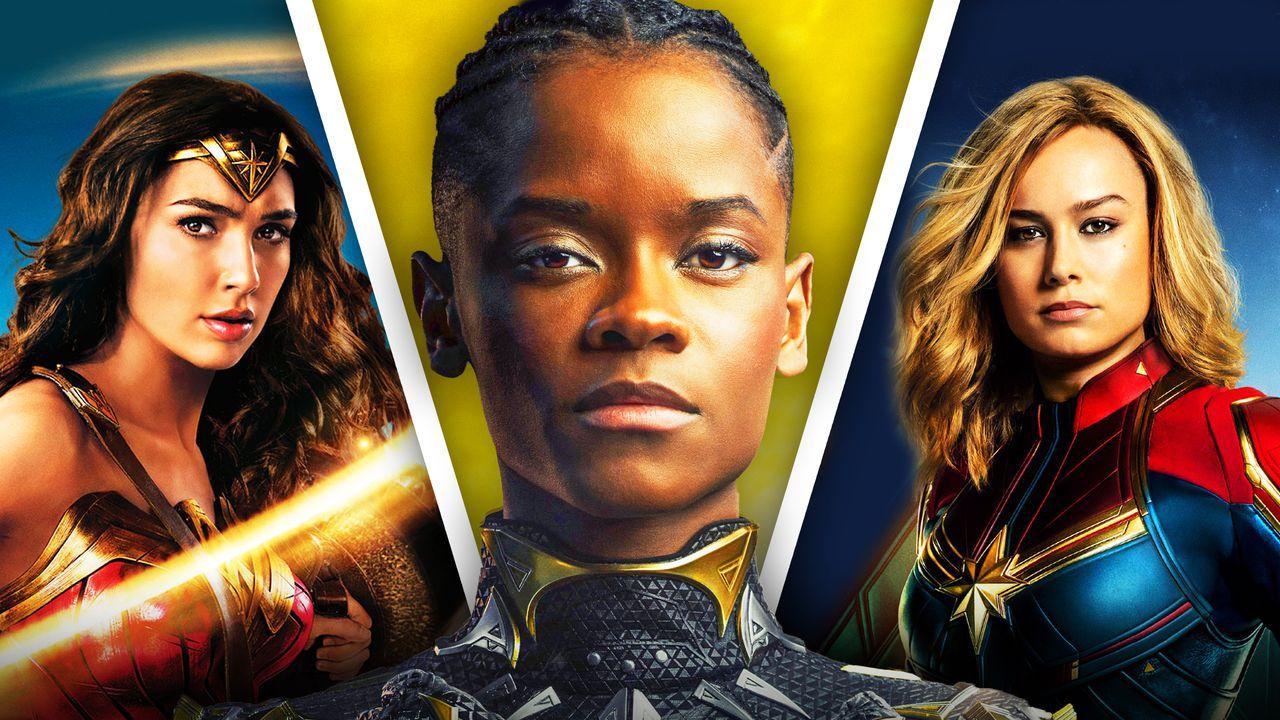 Black Panther: Wakanda Forever broke a new record at the box office as it closed out the MCU’s 2022 theatrical slate.

While bringing Letitia Wright’s Shuri into the spotlight as the new Black Panther in the wake of Chadwick Boseman’s untimely death, Wakanda Forever added to Marvel Studios’ impressive legacy at the box office. Marvel put all of its efforts into making this sequel the best it could be, giving it the highest budget in history for a movie with a Black lead, and fans came out to the theater in droves to see how the MCU’s Phase 4 story came to an end.

Across the entire movie landscape for 2022, Black Panther 2 nearly cracked the top five highest-grossing movies of the year, only coming behind Doctor Strange in the Multiverse of Madness when looking at Marvel alone.

And now, narrowing down the parameters a little further, the Wakandan sequel has set a new mark in the United States as female-led superhero movies take their deserved place in the Hollywood landscape.

This movie takes over the record from 2019’s MCU solo movie Captain Marvel, which beat out the previous record-holder, Wonder Woman (2017) from the DC Universe.

The top eight female-led superhero movies in domestic box office history can be seen below:

In terms of overall box office numbers, Black Panther 2 comes in behind both Captain Marvel and Wonder Woman, although it could potentially pass the DC flick for the second spot before its run in theaters ends:

For perspective, below is a look at the eight highest-grossing female-led movies in history, with four recent Star Wars theatrical releases leading the pack:

As only the third Marvel Studios movie featuring a female lead, Black Panther 2 helped to keep the MCU’s winning streak going as Shuri took on new responsibilities within the MCU. Even though the sequel took a team-effort approach with its group of leading characters to push the story forward, Letitia Wright’s hero found herself in the spotlight from start to finish.

Setting any kind of box office record is a major accomplishment, especially in the post-pandemic era with movie theaters still recovering financially, even though Black Panther 2 didn’t quite reach the same lofty accomplishments as its record-breaking predecessor.

This is only the latest female-led outing for Marvel Studios in theaters, as Phase 5 will continue that effort with The Marvels in July 2023 and Thunderbolts in July 2024. Shuri is also set to play a key role in 2025’s Avengers: The Kang Dynasty, while her future in the MCU appears to be set in stone as the Multiverse Saga and later projects move forward.

Black Panther: Wakanda Forever is now playing in theaters. The movie is expected to begin streaming on Disney+ in early 2023.