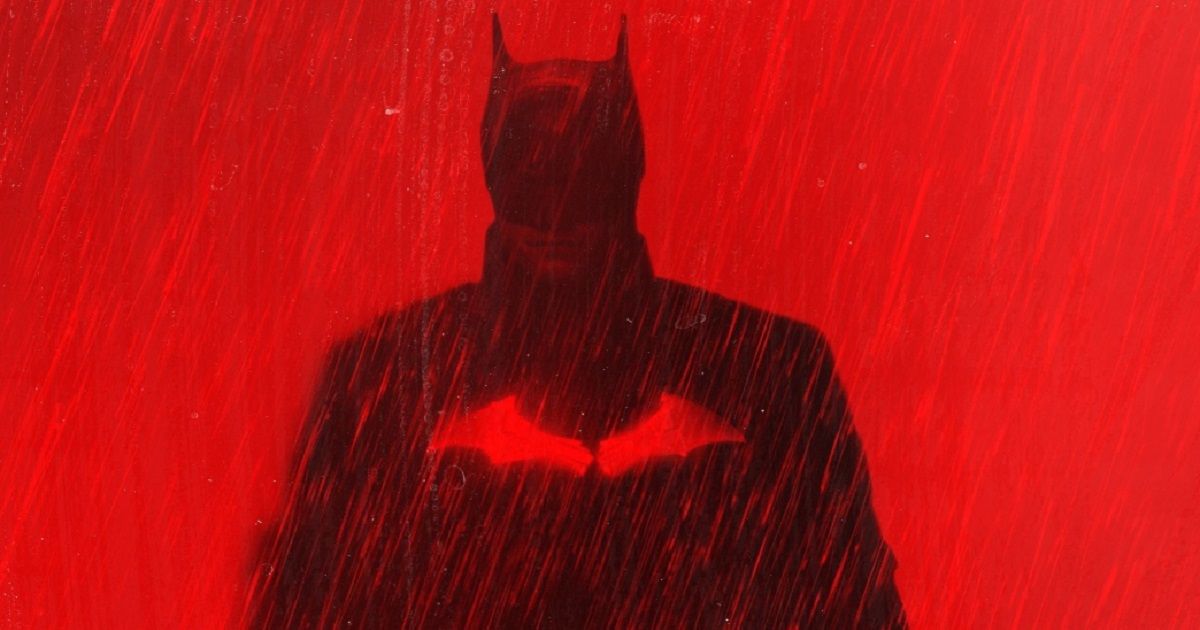 2022 certainly had a lot of superhero movies. here were a lot of superheroes for audiences to watch — the Marvel Cinematic Universe released three high-profile sequels, DC experimented with a variety of different franchises, and Sony tried to make Morbius a thing. There almost were more films, but Warner Bros. delayed three DC superhero movies (The Flash, Aquaman and the Lost Kingdom, Shazam! Fury of the Gods) until 2023.

Thor: Love and Thunder was a divisive film for MCU fans. While it certainly was a step down from Thor: Ragnarök, and many of the jokes failed to land, what Thor: Love and Thunder does succeed at is the emotional moments. The heart of the film is the love story between Thor and Jane Foster, with the montage of their relationship falling apart being both humorous but also tragically heartbreaking. Jane Foster’s cancer storyline is never treated as a joke, and the emotional moment of Jane stepping up to be a hero knowing she will die is a heroic moment with the right amount of sadness.

Thor: Love and Thunder works best as a fable, a story passed down to young children (one of the film’s best scene is when Thor gives his powers to a group of children to fight their nightmares). On those merits, Thor: Love and Thunder tap into the childlike fantasy that these comic book superheroes originated from.

7/8 Rise of the Teenage Mutant Ninja Turtles: The Movie

While most attention was put on Dwayne Johnson’s other DC superhero film Black Adam, it is in fact DC League of Super-Pets that stands as the actor’s best superhero movie of 2022. The film takes advantage of its animation format to showcase some truly impressive superhero action that many of these heroes have never gotten to do in live-action. Putting the spotlight on often overlooked Silver Age pet characters like Krypto and Ace the Bathound as well as a host of colorful animal sidekicks, DC League of Super-Pets is both a love letter to the comics’ rich history and also a great entry point for young kids looking to get into superheroes.

5/8 Doctor Strange in the Multiverse of Madness

While much of the pre-hype for Doctor Strange in the Multiverse of Madness was about potential cameos and world-building, the final film is surprisingly restrained in that regard. In fact, the movie is very much a Sam Raimi film, with all the incredible creativity one would expect from the horror and superhero movie titan.

Related: Why the MCU Has So Many Wizard of Oz References Lately

Above all else, Doctor Strange in the Multiverse of Madness focuses on using the multiverse to explore concepts of identity. What defines a person when an infinite amount of variants exists, and examine the potential paths one might have walked down? The film also features an incredible performance by Elizabeth Olson as Wanda Maximoff embraces her Scarlet Witch roots and creates a villain that is both dangerous and sympathetic. Doctor Strange in the Multiverse of Madness was not the next game changer of the MCU, but instead a perfect Doctor Strange adventure.

4/8 The Guardians of the Galaxy Holiday Special

With how many times Batman has been reimagined on the silver screen it seemed like there was nothing new to add to the caped crusader, but director Matt Reeve’s The Batman reintroduces the hero and many of his classic rouges like never before. Drawing inspiration from 70s conspiracy thrillers and the work of David Fincher, Reeves crafts a Gotham City that feels unlike anything audiences have seen while also feeling iconically like Gotham City.

Pattinson finds a way to make his version of Batman distinct from every other version, while Zoë Kravitz, Colin Ferrell, and Paul Dano all breathe new life into Catwoman, Penguin, and Riddler respectively. While the third act might go on a little too long and clashes with the tone of the film, the final moment of Batman walking into the light putting past his need to be a dark creature of the night works as a strong character arc and leaves the door open for an exciting world of possibilities for sequels and HBO Max miniseries.

The Batman was not the best superhero project composer Michael Giacchino was involved with this year, in fact, it was his directorial effort Werewolf by Night. Like The Guardians of the Galaxy Holiday Special, it is debatable if Werewolf by Night can be called a film. However, the project draws from the cinematic language of classic Universal Monsters and essentially works as a short film origin for a new hero in the MCU, so it earns a spot on this list.

Werewolf by Night is stylistically different from anything else in the MCU. It introduces three brand-new characters to the franchise that feel fully defined and ready for more adventures and a richly detailed corner of the franchise that is begging to be explored more.

Black Panther: Wakanda Forever pulled off the impossible. It not only had to make a sequel to one of the most successful and beloved films in the MCU but also earned the franchise its first Academy Award Best Picture nomination while also needing to pay respect to the real-life passing of star Chadwick Boseman. Black Panther: Wakanda Forever incorporates the real-world tragedy of Boseman’s passing into the thematic arc of the movie, showing how T’Challa’s death impacts Wakanda and his loved ones. It is a deep meaningful exploration of grief, without ever feeling explorative.

The introduction of Namor and the underwater city of Talokan makes for a great addition to the MCU and adds a new fascinating fan-favorite character to explore. Phase 4 of the MCU certainly left some fans wanting more, but Black Panther: Wakanda Forever certainly was a high note to end the Phase on and stands as the best superhero movie of 2022.