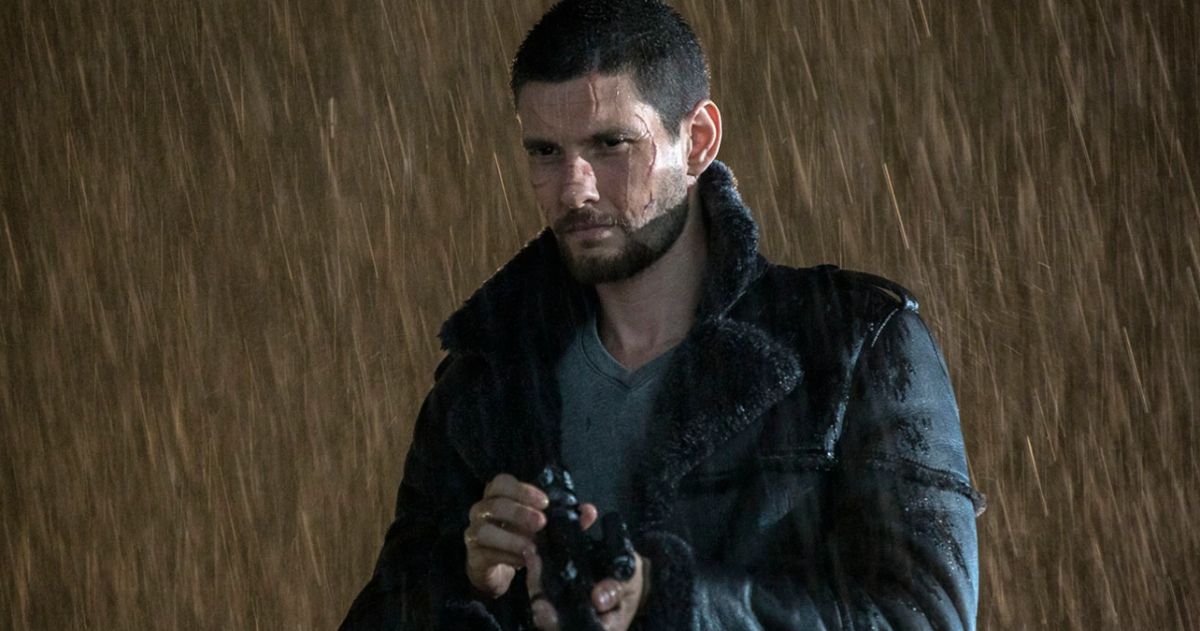 Big things are happening in the Marvel Cinematic Universe, and that includes the news that the upcoming series Daredevil: Born Again will bring back Charlie Cox and Vincent D’Onofrio from the hit Daredevil series that originally streamed at Netflix. Of course, Cox and D’Onofrio have since appeared in the MCU already which helps set up their returns in the Born Again series. This also leaves the door open for other characters who’ve been featured in Daredevil and its spinoffs to come into the MCU at some point in the future.

If you ask Ben Barnes, who played the villain Jigsaw in The Punisher, he’d be happy to return. Because Cox has suggested that this new series will be a reimagining in some ways, that means that these could potentially be variants of the characters from the Daredevil shows. So even if Jigsaw met his end in The Punisher, Barnes is still hoping to see the character get his chance to return in the MCU as well, perhaps as an even darker version of the Jigsaw we met in the previous series.

Recently, Barnes addressed the situation with ComicBook.com. He suggested that maybe this time, the show’s creators could have his Billy Russo roughed up even worse to create a “more gnarly” version of Jigsaw. In any case, Barnes would just be happy to come back to that role if given the chance, as he said he particularly loved playing the villain. From the interview:

“I loved playing that character. I loved kind of like discovering through the course of the show that we did on Netflix, discovering this kind of like abused child inside of this psychopathic, you know, unhinged, scarred marine body, and I loved how unpredictable he was.”

He might be holding out some hope, but that doesn’t mean Barnes is counting on getting a call from Kevin Feige. The actor acknowledges that his Jigsaw did have his character’s story come to an end in a satisfying way with The Punisher and figures that the powers that be at Marvel may prefer to leave this one as it is.

“I think we sort of did tie up that story in a quite satisfying way. So I don’t hold out a lot of hope for that.”

Daredevil: Born Again Might Bring Back Other Fan Favorites

At this time, only Charlie Cox and Vincentt D’Onofrio are the only cast members from the original Daredevil series confirmed for Daredevil: Born Again. That doesn’t mean we won’t be seeing others show up, whether or not that includes Billy Russo. For his part, Cox still isn’t quite sure what’s going to happen but hopes to see as many of his old pals come back as possible.

Daredevil: Born Again will be coming to Disney+ in early 2024.