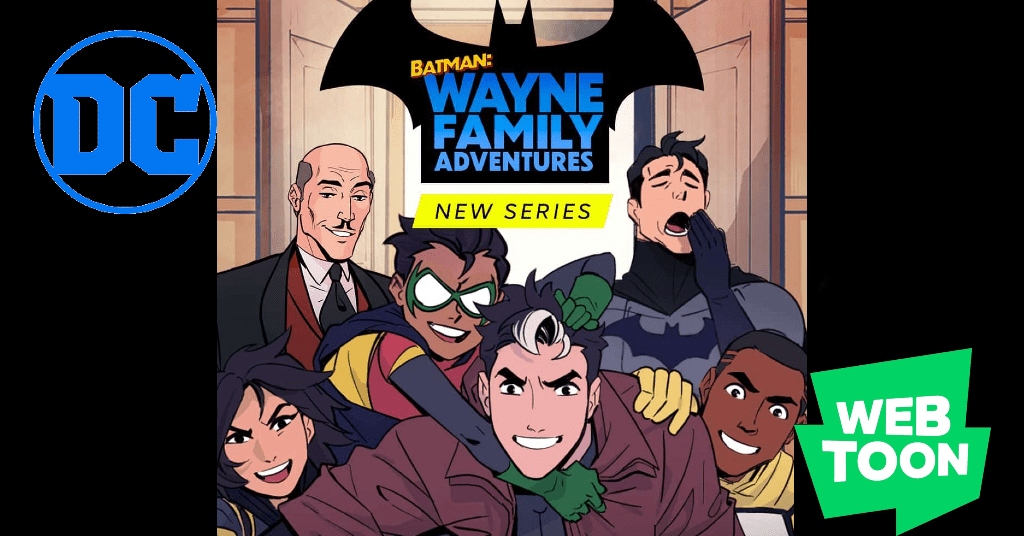 Webcomics have become somewhat of a phenomenon. One interesting comic that I came across was  Batman: Wayne Family Adventures. It gives readers what fans have been asking for, for years—a Batfamily story, which can be found on Webtoon.

The Bat-family, including Barbara as Oracle and Stephanie aka Spoiler, are brought together in these long-form comics, with fantastic art and quality storytelling that does what many have argued DC doesn’t do. Make the characters feel human.

These stories are significantly shorter than a traditional comic and often told in two or three parts on a weekly release schedule. But none of that ultimately matters because the stories are charming and honest and give what fans of Batman the Animated Series, Young Justice, and Batman comics say has been missing. Love, friendship, and a dash of levity. It is truly a family-oriented story, with each character allowed to shine, tell their story, and even deal with the things they’re struggling with. In addition, the comic doesn’t shy away from important subjects like PTSD and anxiety while keeping an even-handed and more lighthearted tone compared to certain Batman comics.

The art is not just unique; it visually captures the style and uniqueness of each family member. Each character has a strong, unique design that accentuates their personalities.

There is no central character, though our story begins with the first issue, which was released in 2021, titled “Moving in,” and focuses on the newest member of the family, Duke Thomas, moving into Wayne manor.

With two seasons worth of comics and 64 pages, this comic will make you laugh and give you a fresh, charming take on your favorite Batfamily characters.