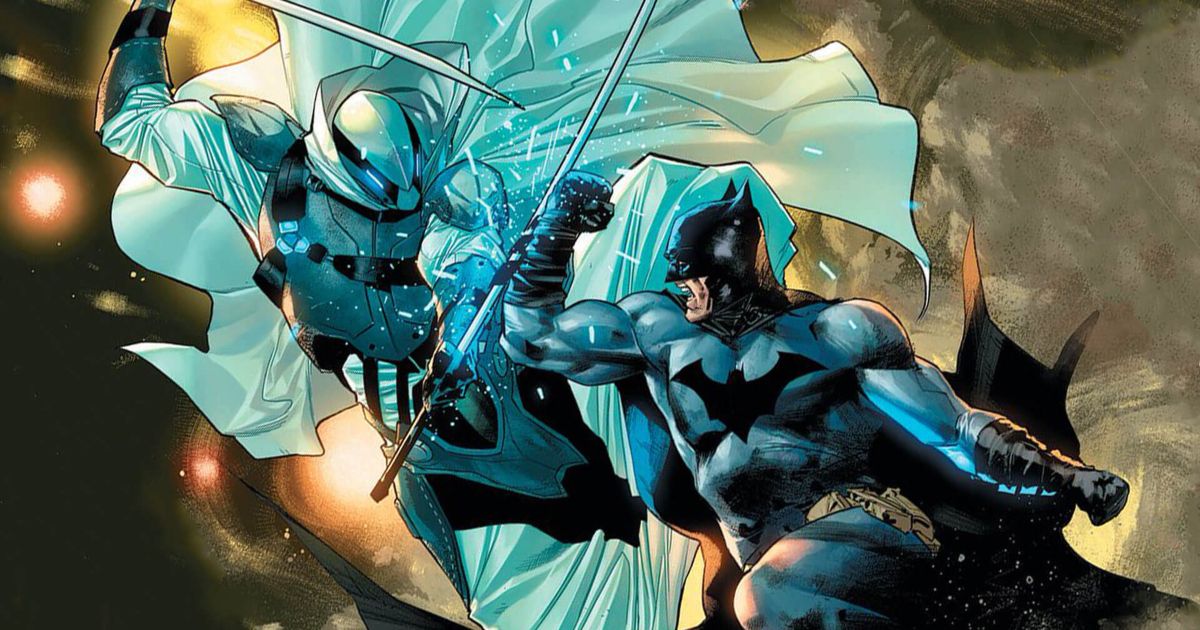 Shang-Chi and the Legend of the Ten Rings was a groundbreaking film for several reasons. First and foremost, it’s definitely in competition with Black Panther: Wakanda Forever and Spider-Man: No Way Home for the best project of the MCU’s Phase 4, and it might honestly have a clear edge over the third installment of Marvel’s web-slinger. Secondly, it’s the first comic book movie featuring an Asian lead. For too long, Asian comic book fans were only represented as sidekicks like Benedict Wong’s Wong or Jay Chou’s Kato. Die-hard Marvel followers saw Chloe Bennet break through the mold as a woman and Asian lead as Daisy Johnson a.k.a. Quake in Agents of S.H.I.E.L.D., but Simu Liu gave representation for Asians onto the big screen — a necessary move that should have arrived a lot sooner.

Not only did Shang-Chi bring an Asian superhero into theaters, but it also paid homage to a beautiful and respected art form in Kung Fu movies. After the smashing box office success of the film, it’s clear that audiences are starved for more diverse and culturally inspired heroes. There’s a rich history of Asian superheroes and villains in Marvel Comics and DC Comics that are waiting to be tapped and shown to the mainstream audience in the MCU and DCU. Here are some that deserve to hit the big screen sooner rather than later.

Jubilee is one of the most storied Asian heroes in all comic book history. Jubilation Lee is the mutant child of two Chinese-American immigrants from Hong Kong and has powers tailor-made for the big screen. She possesses the power to harness and control light energy, giving her the ability to shoot off fireworks-like blasts capable of temporarily blinding opponents and dealing serious damage.

Her character has been through plenty of thrilling storylines in the X-Men comics, any of which could make for an entertaining origin story centered around her. She’s actually already been established in Fox’s X-Men universe, appearing in X-Men (Katrina Florence), X2 (Kea Wong), X-Men: The Last Stand (Wong again), and X-Men: Apocalypse (Lana Condor), but hasn’t made an impression large enough in any of these films to prevent being retconned or re-cast without dire consequences. Condor is probably the most reminiscent of the comic’s version of Jubilee and her age fits perfectly for a title film for a young portrayal of the iconic Asian-American hero.

Like Jubilee, Lady Deathstrike also already exists in Fox’s X-Men universe, having appeared in a very watered-down version of herself as one of the main antagonists of X2. In the film, she’s simply a brainwashed mutant working under Colonel William Stryker, but in the comics, she has a rich and illustrious backstory that’s heavily intertwined with the Wolverine’s. As the world approaches a future where the X-Men‘s movie rights are back in the hands of Marvel, one that may be without Hugh Jackman’s portrayal of Logan, the MCU would be wise to find a new way to introduce their own version of the Wolverine. A film featuring Lady Deathstrike as the primary villain that delves into her history with Logan would be a great way to accomplish this, with a strong Japanese actress like Hayley Kiyoko taking the mantle from Kelly Hu to properly honor the character’s heritage. As an expert martial artist turned adamantium-clad cyborg, she should translate to live-action spectacularly.

Doctor Light is the first character on this list that doesn’t already have a live-action adaptation of some kind. Not to be confused with the DC villain of the same moniker, Kimiyo Hoshi was an astronomer who was granted the powers to become Doctor Light by the Monitor, an ancient all-powerful being born during the creation of the Multiverse. Hoshi is then able to manipulate any and all light, including Kryptonian heat vision, giving her the ability to create illusions, turn herself into pure light to phase through matter, and even control radiation. As an esteemed scientist and single mother of two children, Doctor Light would require a more seasoned actress like Minae Noji for a fitting casting.

This one may be a bit of a harder sell, only because of how similar Sunfire‘s powers are to Johnny Storm’s a.k.a. the Human Torch. While both have flame-based abilities, Sunfire’s ability to manipulate radiation does allow some leeway for the MCU to differentiate the two on-screen. Plus, Shiro Yoshida has a much more interesting origin story, as the son of a Hiroshima atomic bombing victim. Sunfire would go on to become Japan’s champion, an X-Man, and an Avenger at one point, more than deserving of a part in the MCU. Brian Tee certainly fits the part, although he did appear in The Wolverine as the corrupt prime minister of Japan, Noburo Mori.

Aruna Shende was orphaned in India after her parents were abducted from their home. Since then, she’s used her shape-shifting ability to aid the helpless while also thieving to survive. After being discovered by a filmmaker, she would go on to become a famous stuntman and actress in India, and her new career path would entangle her with Batman and Batgirl. Freida Pinto would be an excellent option to take on Aruna if they were ever to bring her to life on the big screen within the DCU.

Related: Will Shang-Chi Appear in the MCU Before the Ten Rings Sequel?

A survivor and refugee from the Vietnam War, Xi’an Coy Manh, or Karma, has a tragic backstory that could fill the void of serious content currently holding back the MCU. With her psychic abilities, she would go on to become a founder of the New Mutants. She’s also one of the few openly lesbian superheroes and also happens to have a twin brother with the same abilities, making for a natural foil and antagonist if she were to get her own feature film. The Vietnamese presence in Hollywood is certainly lacking, and a Karma film would go a long way toward improving the representation of the Viet people in mainstream media. An up-and-coming actress like Thalia Tran could use this role to breakout.

One of the youngest and only second-generation Green Lanterns in the corps’ history, according to Screen Rant, Tai Pham and his deceased grandmother Kim Tran would make for one of the most entertaining and creative comic book films of all time. The movie could follow Tran’s immigration to the United States and her unique use of the Indomitable Will for philanthropy rather than vigilantism before transitioning into her death and passing of the mantle onto Tai. His character hasn’t been established much in DC and would allow for some creative direction with such a young superhero. With the scarce presence of Vietnamese actors in Hollywood and an even skimpier sample of Vietnamese-American child actors, the part would have to go to Ian Ho who has appeared in Star Trek: Strange New Worlds.

Ghost-Maker is one of the coolest Batman villains who hasn’t yet hit the big screen. He actually had a similar upbringing to Bruce Wayne and was friends with the future hero for a time, as they trained under the same mentors. Minhkhoa Khan, though, views vigilantism as a celebrated art form, electing to fight crime out of passion rather than necessity, going to great lengths to accomplish his goals that have even led to homicide. Pearry Teo could be the perfect Singaporean foil for Robert Pattinson’s Bruce Wayne, and The Batman‘s planned sequel doesn’t have a set villain yet.