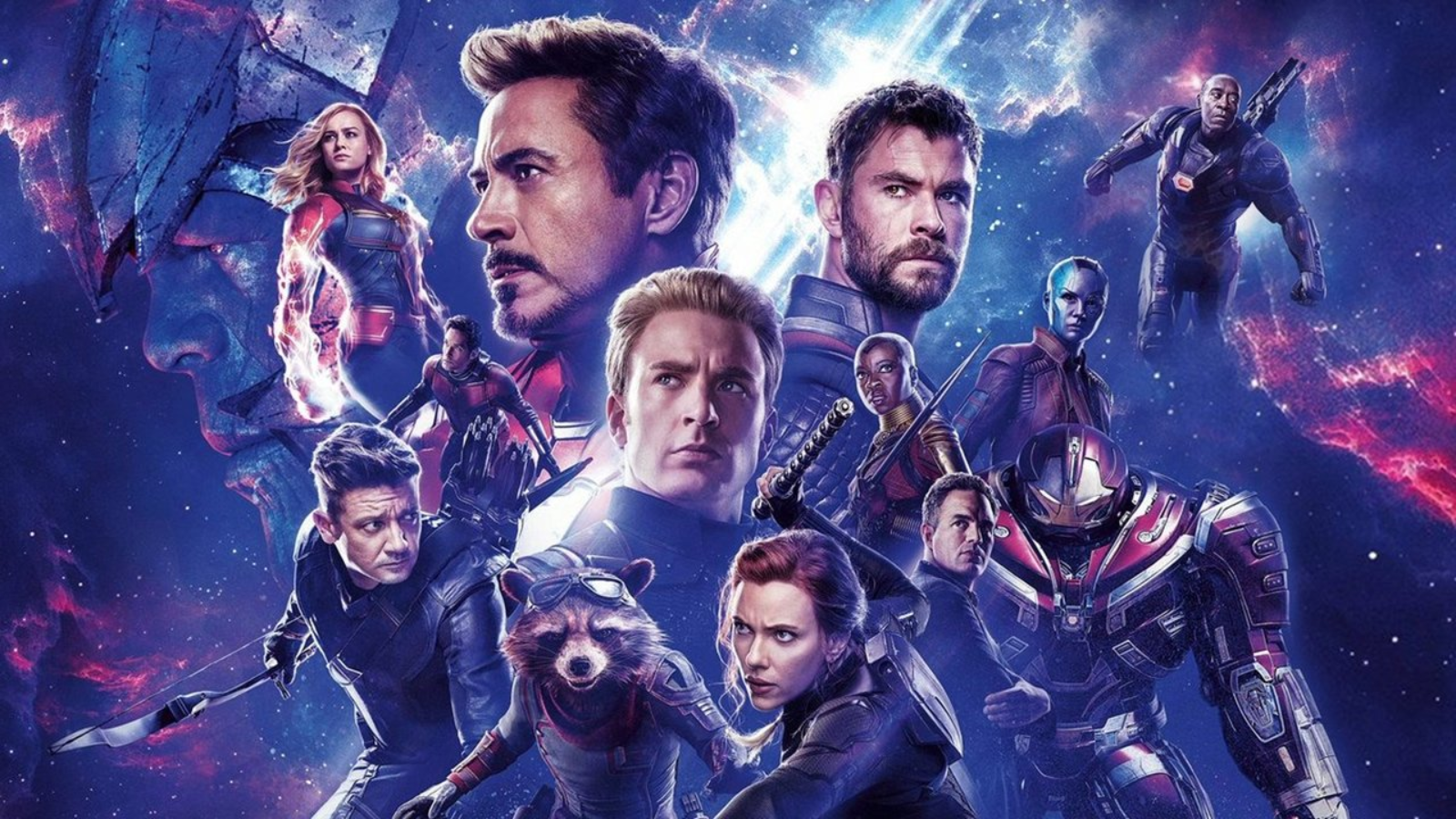 Following the release of Black Panther: Wakanda Forever, the MCU‘s Phase Four has now officially come to an end — barring coda project The Guardians of the Galaxy Holiday Special arriving next week, that is. In many ways, the franchise is about to enter uncharted territory, then, as it moves deeper into the Multiverse Saga and continues to introduce bold new heroes and expand its universe in fresh ways. And yet, whatever big swings are still to come, the MCU has already pulled off its greatest risk.

That’s according to Marvel Studios chief Kevin Feige, who has previously reflected on what may now seem like the most natural choice the company ever made but was actually a huge leap of faith at the time. When reminiscing about the beginnings of the Marvel Cinematic Universe while chatting to CinemaBlend to promote Shang-Chi and the Legend of the Ten Rings last summer, Feige admitted that Robert Downey Jr.’s hiring as Iron Man remains the riskiest move of his producing career:

“I was lucky enough to be involved in early Spider-Man films and X-Men films. But we wanted to do an Iron Man movie. And I do think, still, the biggest risk – which seems outrageous to say now – was casting Robert Downey Jr. It was both the biggest risk and the most important thing in the founding of the Marvel Cinematic Universe. Without Robert, we wouldn’t be sitting here today. I really believe that.”

These days, Downey stands as one of the most legendary of superhero performers, with the Avengers: Endgame star serving as the face of the franchise for its first decade. And yet, as has been well-documented, the actor’s career was not in a good place prior to 2008’s Iron Man due to Downey’s star taking a hit as a consequence of his much-publicized personal problems. While it might’ve seemed like a more bankable decision to cast, say, Tom Cruise in the role, thankfully Feige and his team knew Downey was the only man for the job. And cinema’s most successful brand of all time was born.

Off the back of this major risk paying off in abundance, you could argue that now Marvel operates in a risk-free zone, as audiences will go wherever the franchise takes them thanks to their faith in the MCU to deliver. And that’s all a result of Downey’s Armored Avenger wowing fans for so many years and proving that, more often than not, Marvel makes the right decisions.

Even though Downey and Marvel have since parted ways, the Stark legacy continues to be felt, most prominently in Ironheart, with the Wakanda Forever breakout set to get her own Disney Plus series next fall.