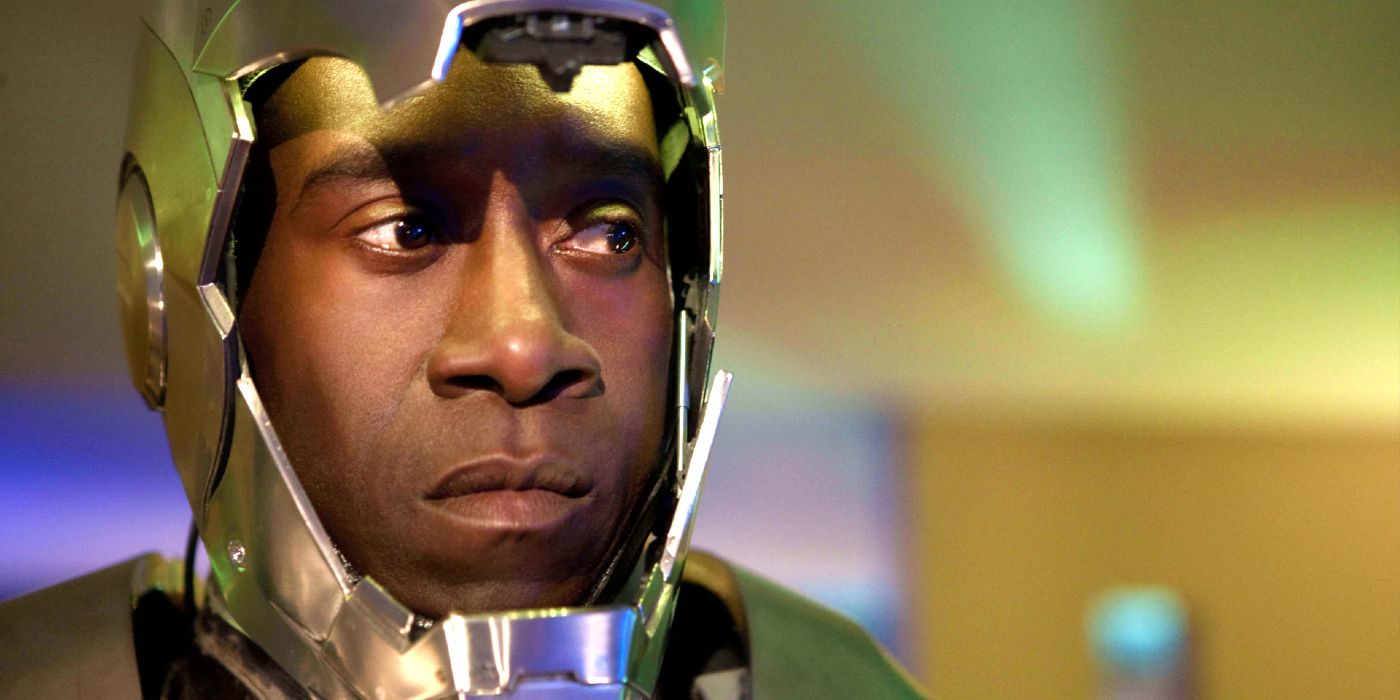 Disney and Marvel previously announced that their planned streaming series Armor Wars would now be heading to cinemas instead of the small screen. In Marvel comics lore, the Armor Wars story was focused on the legacy of Tony Stark, whose magnificent achievements in technology had, conversely, leds to multiple villains being able to develop and acquire weapons of mass destruction.

Within the Marvel Cinematic Universe, Tony Stark (Robert Downey Jr.) is dead. That means the baton falls to James Rhodes (Don Cheadle) to take on that battle, while the series was also set to star Dominique Thorne as Riri Williams, a genius teenager who becomes Ironheart, the superhero successor of Tony Stark in the comic books, and who has been making waves with her appearance in Black Panther: Wakanda Forever.

In a recent interview on The Town with Matthew Belloni podcast, producer Nate Moore, who has also served as producer on Black Panther: Wakanda Forever and Captain America: Civil War, along with numerous others, went into detail on why the decision was taken to transition Armor Wars from a Disney+ limited series into a full-blown cinematic feature. And as it turns out, the main reason behind it was simple: the budget.

“I mean in that case, there were some great ideas that were coming out for that show, but that, to be quite honest, felt too big for that show. […] Kind of conceptually, and from… You know, our Disney+ shows are awesome, and we love them, but the budgets are not the same as the features, that’s no secret. And when you’re talking about a show that wants to be about seeing all the cool armors and, you know, Don Cheadle interacting with all these armors and sort of the legacy of Tony Stark, that became kind of cost prohibitive to do as a show. And we realized as a feature, not only can we get into some of the beautiful imagery that is from publishing, and there’s certainly an Armor Wars run, but also there’s ways then to leverage the ideas of that movie and affect other movies down the line.”

RELATED: Marvel’s ‘Armor Wars’ Will Now Be a Feature Film and Not a Disney+ Series

Cheadle has been quoted as saying he’s no longer contractually bound to the MCU after Armor Wars and will take the projects that interest him. However, the way Moore has portrayed the film within the MCU suggests that Rhodes, and therefore Cheadle, may still have a big part to play in the franchise going forward.

While the change from a series to a feature remains surprising, Armor Wars is expected to keep the same creative team. Yassir Lester, who was acting as the series’ leading writer, will also be writing the screenplay for the feature.

There is currently no release date for Armor Wars.