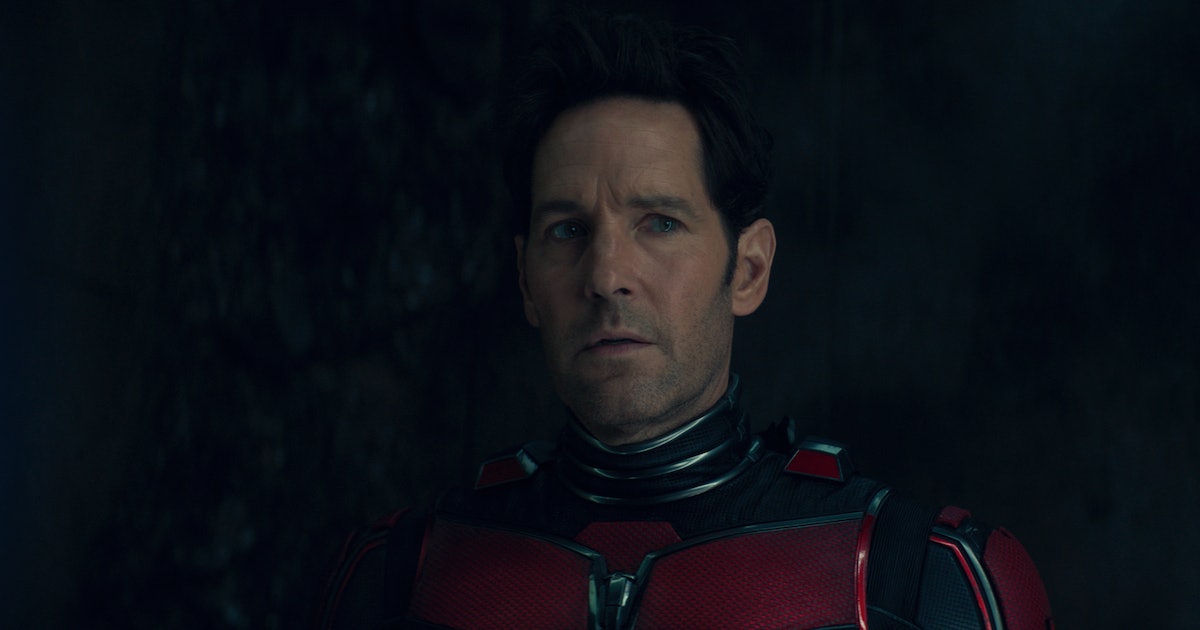 Marvel Cinematic Universe fans recently got their first look at next year’s Ant-Man and the Wasp: Quantumania. The film, which hits theaters in February, will be the first MCU title to prominently feature Kang the Conqueror (Jonathan Majors), and the first Quantumania trailer delivers on the film’s Kang promise.

However, Kang isn’t the only element that Marvel fans have been talking about since the Quantumania trailer was released. One MCU fan used the trailer as an opportunity to share their theory about how the Ant-Man and the Wasp sequel could retroactively fix one subtle mistake in 2019’s Avengers: Endgame.

A Continuity Error — Following the recent release of the Ant-Man and the Wasp: Quantumania trailer, one Marvel fan took to Reddit to speculate about how the upcoming film “could” fix Avengers: Endgame’s biggest continuity error. The Redditor was referring to the moment in Endgame when a human-sized Scott Lang is shown sitting in a van, only for a giant-sized version of Ant-Man to be shown in the background of a shot less than a minute later.

Endgame’s continuity error has both delighted and confounded Marvel fans in the years since the film’s release. However, the Redditor believes Quantumania could retroactively fix the mistake by simply revealing that Hank Pym (Michael Douglas) suited up off-screen as Ant-Man to participate in that 2019 film’s climactic battle.

The Ant-Men Conundrum — Endgame’s continuity error is pretty easy to miss, considering just how many characters are on-screen simultaneously throughout the film’s explosive third act. It would be understandable if many fans out there hadn’t even noticed the mistake.

So while this is a fun theory, it seems unlikely that Marvel intends to address such a minor error in a film that will be nearly four years old by the time Quantumania comes out. In fact, given everything else that Quantumania has to do, explaining away this Endgame mistake feels like an unnecessary detour that the film won’t have the time to fit in.

The Inverse Analysis — While it seems unlikely that this theory will actually come to fruition in Ant-Man and the Wasp: Quantumania, it is arguably the cleanest and most logical way Marvel could explain the appearance of two Ant-Men in Avengers: Endgame’s final battle. After all, it’s not like Scott Lang is the only member of the Ant-Man family who has experience wearing his super suit.

Who’s to say Hank Pym couldn’t have joined his fellow heroes in their fight against Thanos? That’s a flashback we wouldn’t mind seeing in Quantumania, even if the chances of it happening are slim.

Ant-Man and the Wasp: Quantumania is set to hit theaters on February 17, 2023.