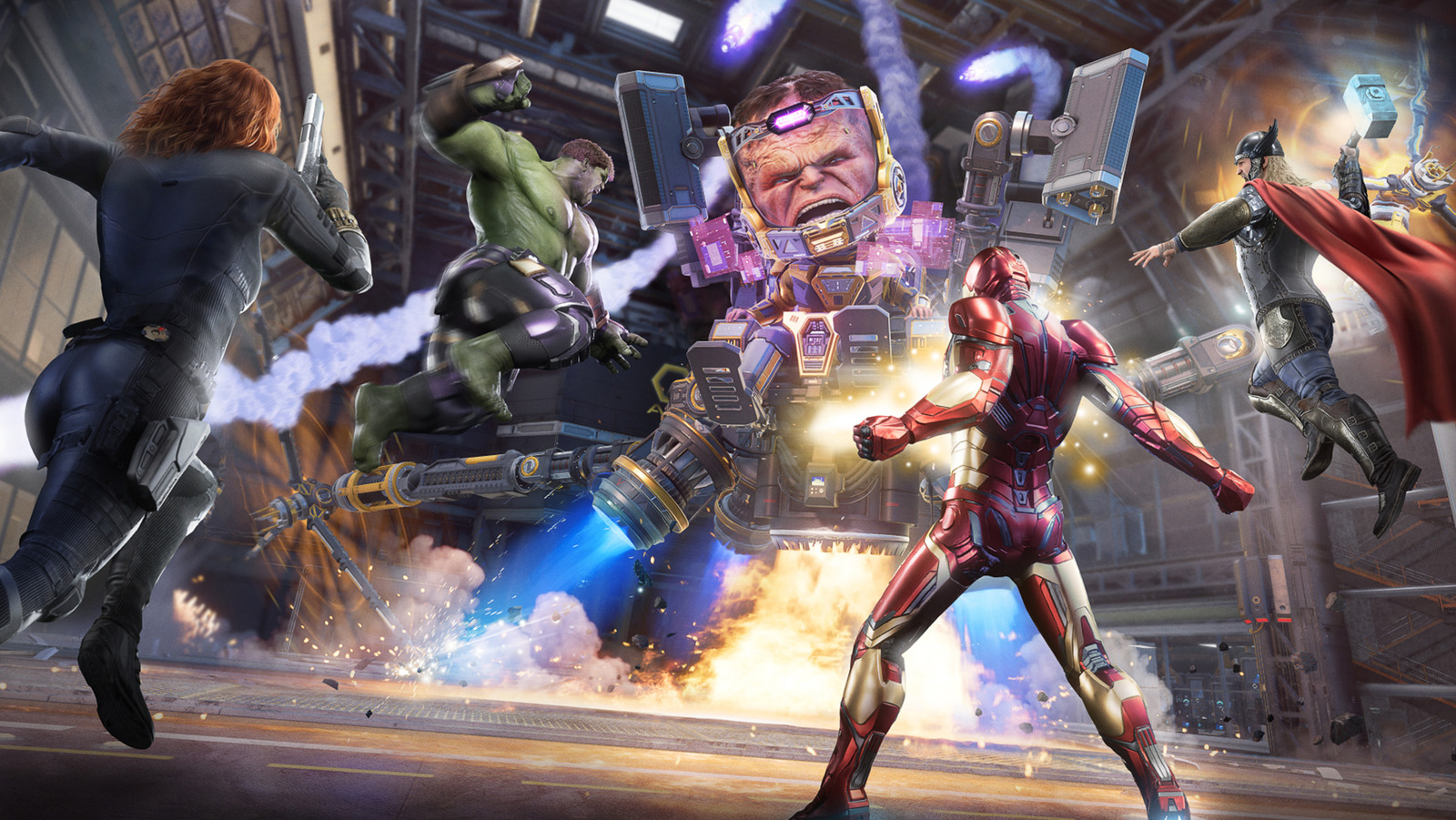 We haven’t heard too much about “Marvel’s Spider-Man 2” since the game was announced last year. But that may be changing!

Tony Todd, who is voicing Venom in the game, recently took to Twitter to say, “Big creative news, dropping tomorrow. Stay Tuned!!!” Now, Todd works a lot, so that could mean literally anything. But the above reply, featuring a Venom tease, was promptly retweeted by Todd. This could be taken as a lowkey confirmation that this is related to “Spider-Man 2.” We’ll see! For now, nothing has been confirmed, but we would all do well to keep our eyes open.