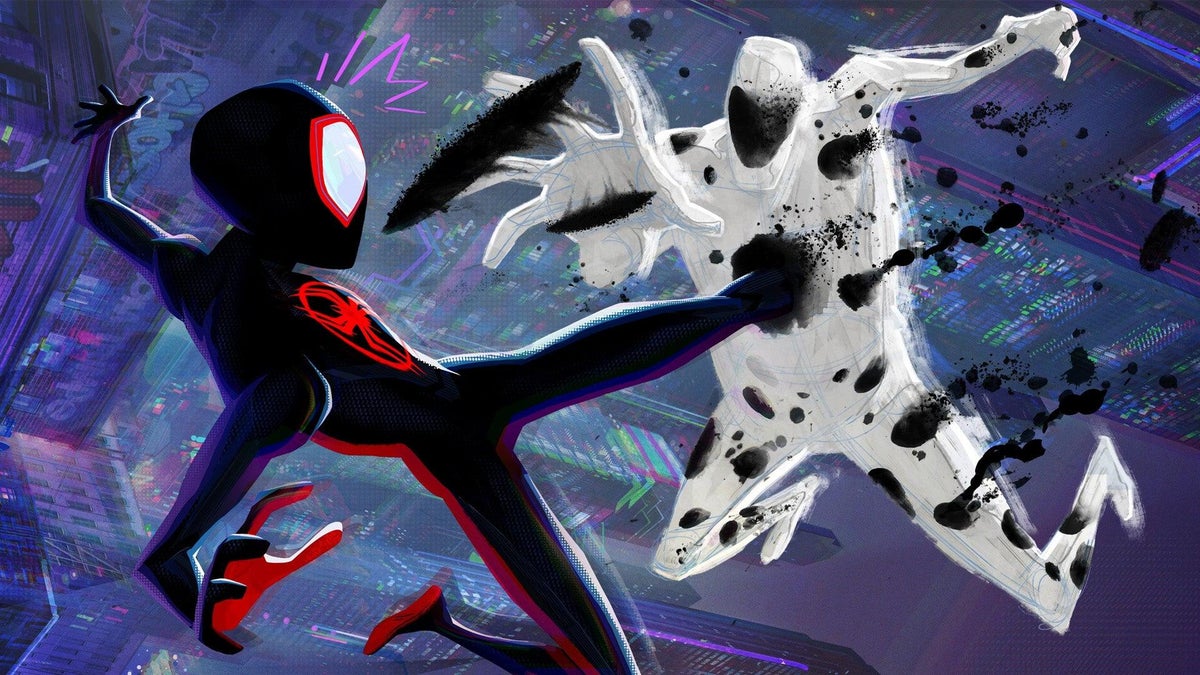 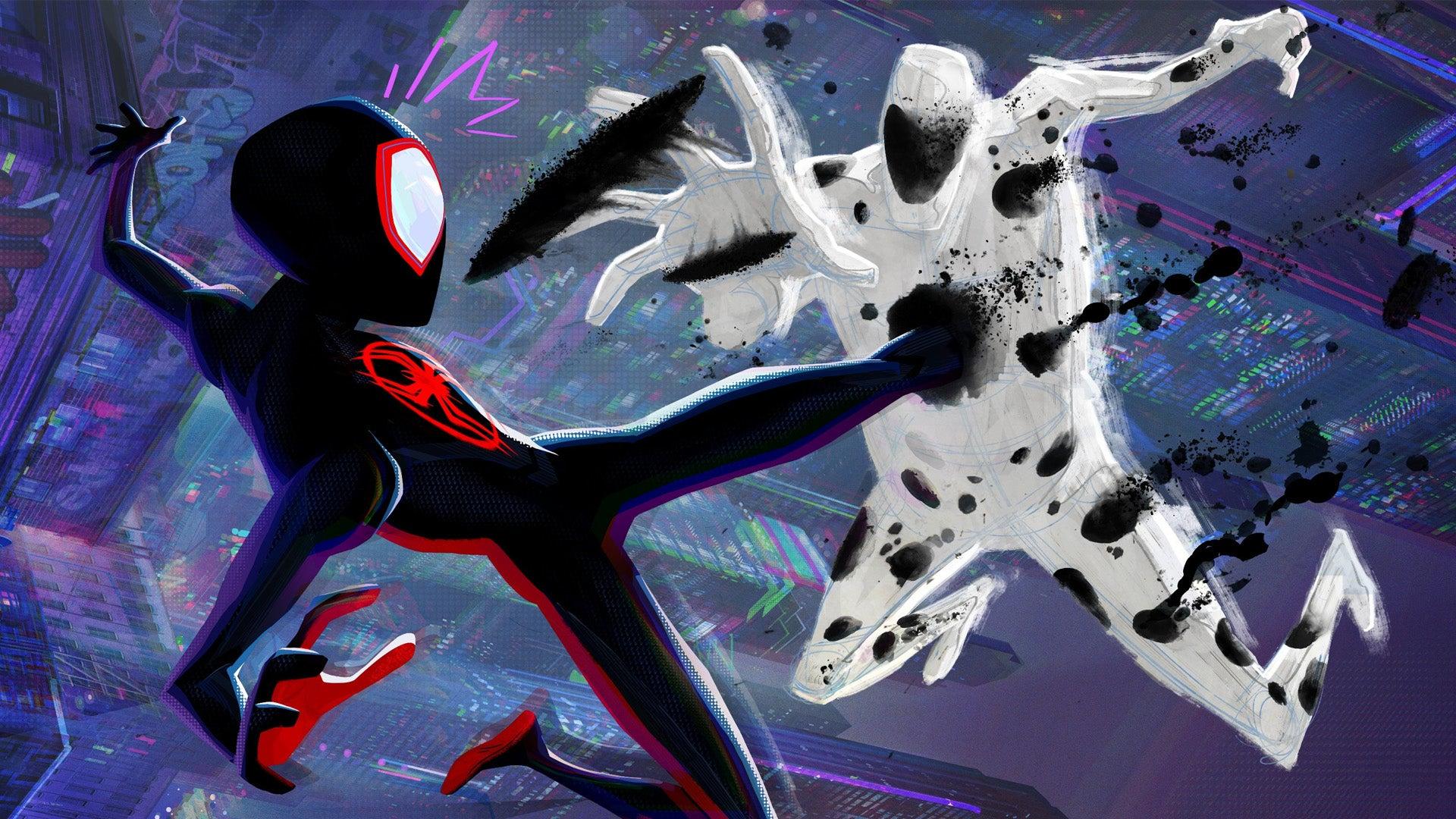 Spider-Man: Across The Spider-Verse has a ton of pressure to live up to the first movie. In a recent interview with The Wrap, Phil Lord and Chris Miller describe what they feel like their biggest tasks ahead are. The producers know that they basically changed the game with Into the Spider-Verse, and they’re hoping to make as much of an impact with their second trip into the Marvel world. However, raising the bar is never easy, it took the creative team years to craft the narrative that millions of fans fell in love with. The task for Across the Spider-Verse isn’t much different in that regard. However, from the sounds of their comments, Lord and Miller are ready to show the fans that they haven’t lost their fastball at all. In fact, the reveals that there are six different universes with different animation styles should be everything you need to know about the ambition on display.

“There’s a lot of pressure on these films because you want the movie to deliver an engaging story and an emotional journey,” Miller mused. “You also want it to be all the things that people are hoping for but then also you need it to be something that people didn’t even know that they wanted.”

“Because the whole idea of these movies is we’re showing you something you’ve never seen before. And if we just did a fun mild story that felt like the first movie, I think it would be a bit disappointing. You want to feel like you’re seeing visuals that you’ve never experienced before,” he continued. “To do all of those things and do them in a way that’s engaging and satisfying is a big challenge but it’s also part of the reason why we do these things. That’s the goal, just to make you laugh and cry and experience something that you’ve never experienced before.”

What’s to Come In Across The Spider-Verse?

Sony Pictures has a new synopsis for Miles’ newest adventure: “Miles Morales returns for the next chapter of the Oscar®-winning Spider-Verse saga, Spider-Man: Across the Spider-Verse. After reuniting with Gwen Stacy, Brooklyn’s full-time, friendly neighborhood Spider-Man is catapulted across the Multiverse, where he encounters a team of Spider-People charged with protecting its very existence. But when the heroes clash on how to handle a new threat, Miles finds himself pitted against the other Spiders and must redefine what it means to be a hero so he can save the people he loves most.”

Can the sequel live up to the hype? Let us know what you think down in the comments!