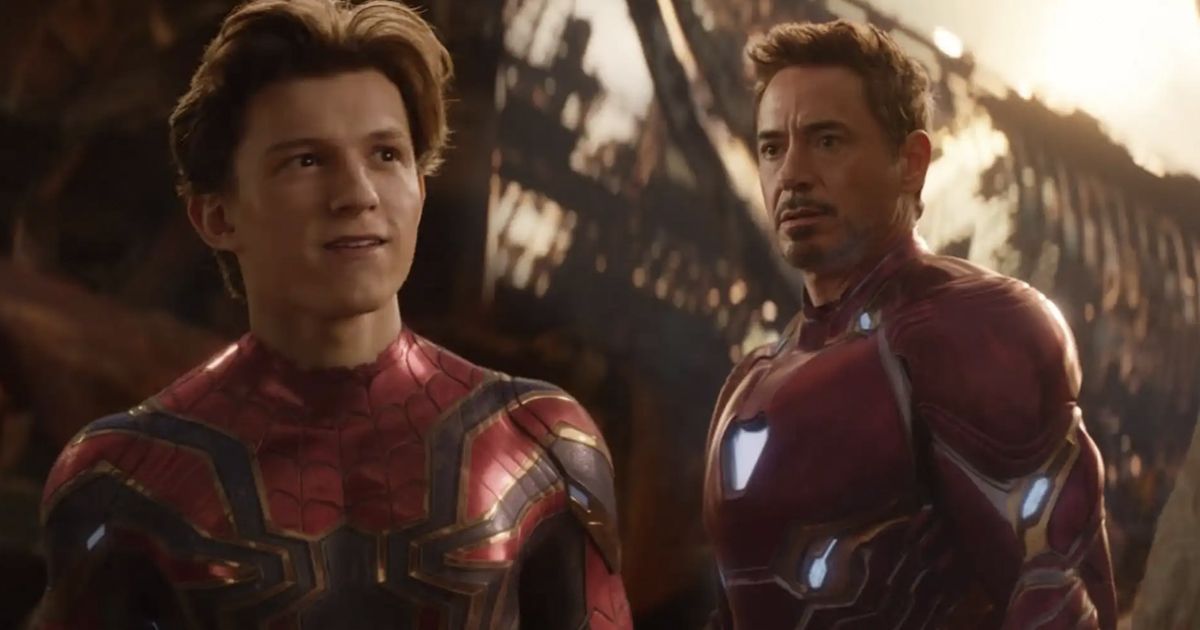 For nearly 15 years, the Marvel Cinematic Universe has captivated viewers with their larger-than-life stories, heroes, and villains. Based on the Marvel Comics initially created by Stan Lee, produce Kevin Feige has created an expansive film world with dozens of characters drawn from Lee’s comics.

One of the most important parts of bringing these heroes and villains to life is casting actors that can not only play the part but also look like the characters from the comics that they are based on. While most castings are physically accurate, these eight castings in specific knocked it out of the park with their comic book accuracy.

It’s hard to imagine anyone other than Chris Hemsworth as the God of Thunder. With his long, blonde hair and intense training to maintain his physique, Hemsworth certainly looks the part of the comic book legend. But it’s Hemsworth’s ability to toe the line between serious, power-wielding god among men in Thor as well as Thor: The Dark World compared to the more relaxed, sometimes irresponsible side of Thor in Thor: Ragnarok and Thor: Love and Thunder truly makes Hemsworth an excellent representation of the character in the MCU.

The world will never get over the tragic passing of Chadwick Boseman, but he will live on forever with his incredible portrayal of King T’Challa and the Black Panther in the MCU. Along with looking the part of the character, Boseman’s portrayal as the king that wants to protect his kingdom and the people he loves the most separates him from most MCU castings. Boseman helped show the world that the Black Panther is a symbol for grace and humanity through hardship, which perfectly mirrors the character in the comics that he is based on.

Related: Black Panther 2 Was Originally Written as a Father-Son Story

One of the most popular faces in the MCU, Chris Evans did a fantastic job of portraying Captain America physically as well as portraying the moral code of Steve Rogers. Evans’s comic accuracy is continued with his origin story as the scrawny kid from Brooklyn that gets turned into a super-soldier at the forefront of the American World War II effort. Even his costume is comic accurate, with the red, white, and blue getup with his iconic vibranium shield.

Benedict Cumberbatch is probably one of the most physically similar MCU characters in relation to his original comic form, with a striking resemblance to the hero he is playing as. Cumberbatch’s incredible acting skills also helped with his portrayal, going from a narcissistic neurosurgeon to the more selfless sorcerer that we see throughout numerous MCU films. As long as Cumberbatch is at the helm of Dr. Strange, we’re looking forward to seeing more of the Master of the Mystic Arts.

It’s especially hard to play a character that has already been portrayed on the big screen two other times, but Tom Holland fits perfectly into the role of not only Spider-Man but Peter Parker as well. Holland does well at playing the awkward high school student in the comics but also the quip-filled, friendly neighborhood Spider-Man. Holland also portrays the struggle of balancing these two wildly different personalities excellently, and did so well that he got the seal of approval from Stan Lee. While Holland’s character is incredibly comic-accurate, fans can look forward to it being even more accurate in the future now that Holland’s character has no access to any Stark technology after the events of Spider-Man: No Way Home.

An actor that portrayed his character so perfectly in the original Sam Raimi Spider-Man trilogy that he simply had to be brought into the MCU, J.K. Simmons is the one and only person that could play the part of fiery newsman J. Jonah Jameson. Nailing his voice, mannerisms, and motivations to a tee, fans could only smile with joy when Simmons made his first appearance in the MCU at the end of Spider-Man: Far From Home. While Jameson’s job has changed from working in print news to online video news in the MCU, his personality has not changed one bit and will always be one of the most accurate comic book portrayals in MCU history.

Nick Fury has had multiple different versions of the character throughout the Marvel Comics, but Samuel L. Jackson is the only person that could portray the MCU version of the character. Jackson is so good in the part in fact, that his likeness inspired the Ultimate Nick Fury character in the comics before he even played the part. Jackson’s no-nonsense, Avengers-assembling character along with his bald, eye patch look makes him a great comic book representation as well as an amazing depiction of a character that has been around since the inception of the Marvel Cinematic Universe.

Who else but Robert Downey Jr. could play the genius, billionaire, playboy, philanthropist, and heart of the MCU, Iron Man? Not only does Downey Jr. look the part of Tony Stark with his goatee and dark hair, but he portrays Stark’s inner struggles as well as his comedic moments perfectly. He is so good in the role, that he has essentially become synonymous with the character and what the character stands for. There really is no more comic accurate MCU casting to date.