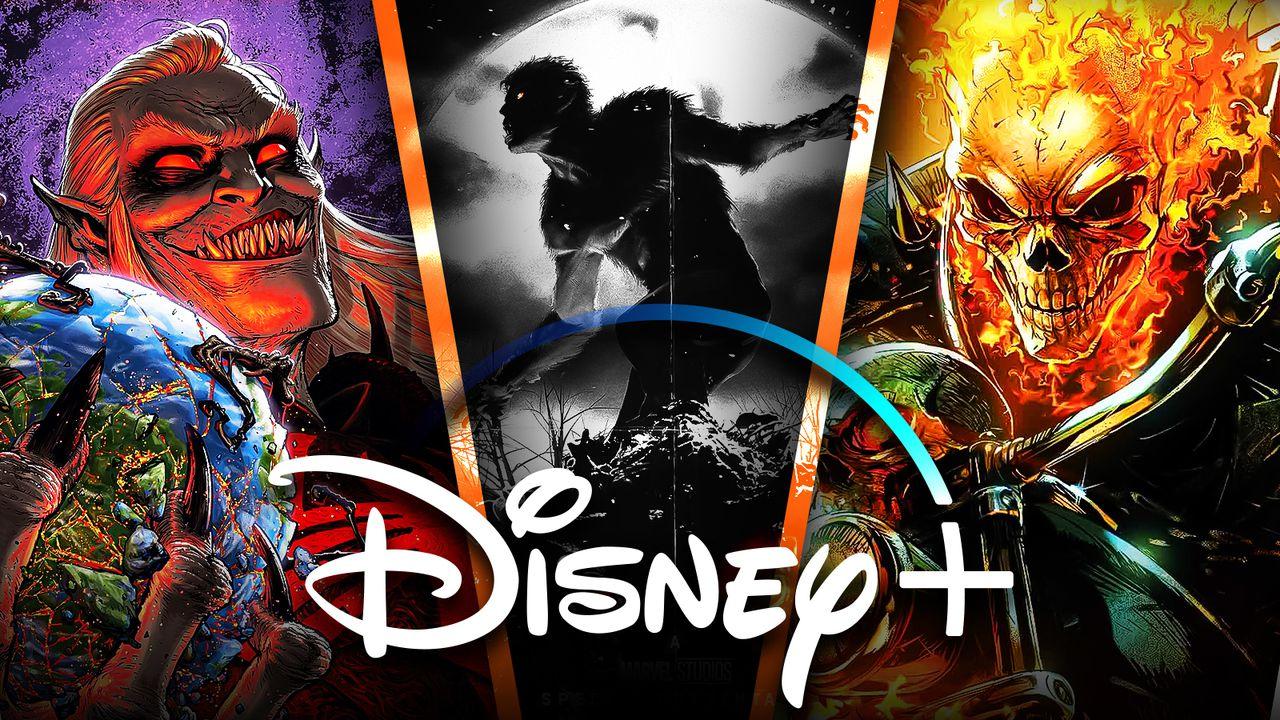 Marvel Studios’ first foray into Halloween Specials in Werewolf By Night was considered a success by fans and critics, and a new MCU rumor could indicate that more such Disney+ projects will be on the way.

Michael Giacchino’s Werewolf By Night became a surprising new addition to the franchise’s Phase 4 lineup on Disney+. Although it is not for everyone, the Halloween Special still tackled an entirely new corner of the MCU while also introducing a string of new characters, such as the titular werewolf, Man-Thing, and Elsa Bloodstone.

Given that Werewolf By Night only scratched the surface when exploring the MCU’s horror universe, the anticipation for similar Disney+ specials tackling characters within that world is sky-high.

This rumor is in line with The Cosmic Circus’ previous report about the MCU’s Phase 5 and 6 introducing many more new Marvel monsters after Werewolf By Night.

Marvel Studios President Kevin Feige even teased that the world of monsters  “will ultimately become quite important” to the MCU’s future.

Which Characters Will Appear In These Specials?

It is unknown which character will be introduced or be further explored in the MCU’s next two Halloween specials. However, the possibilities are endless, given Marvel’s massive roster of heroes and villains.

Werewolf By Night executive producer Brian Gay previously confirmed that some of the monsters that appeared in the special will “pop up again,” although no definitive plans for their return have been made:

“Well, we don’t know exactly where they’ll pop up next, the idea is that, with this wide swath of different species and types, they’re going to pop up again. You’re going to see these guys in different ways, of course.

That said, the next Halloween Special could entirely focus on Man-Thing, especially after it was revealed that Marvel Studios president Kevin Feige was the first to pitch the character’s inclusion in the show. Moreover, it could also act as a follow-up to Werewolf By Night, involving Jack Russell and Elsa Bloodstone.

The other Disney+ special may introduce the likes of Ghost Rider, Mephisto, Magik, and even Dracula himself. Doing this would allow the MCU’s monster world to expand while also giving opportunities for established characters like Blade to appear and strengthen this corner of the fictional world’s connection to the larger on-screen franchise.

Werewolf By Night is streaming on Disney+.