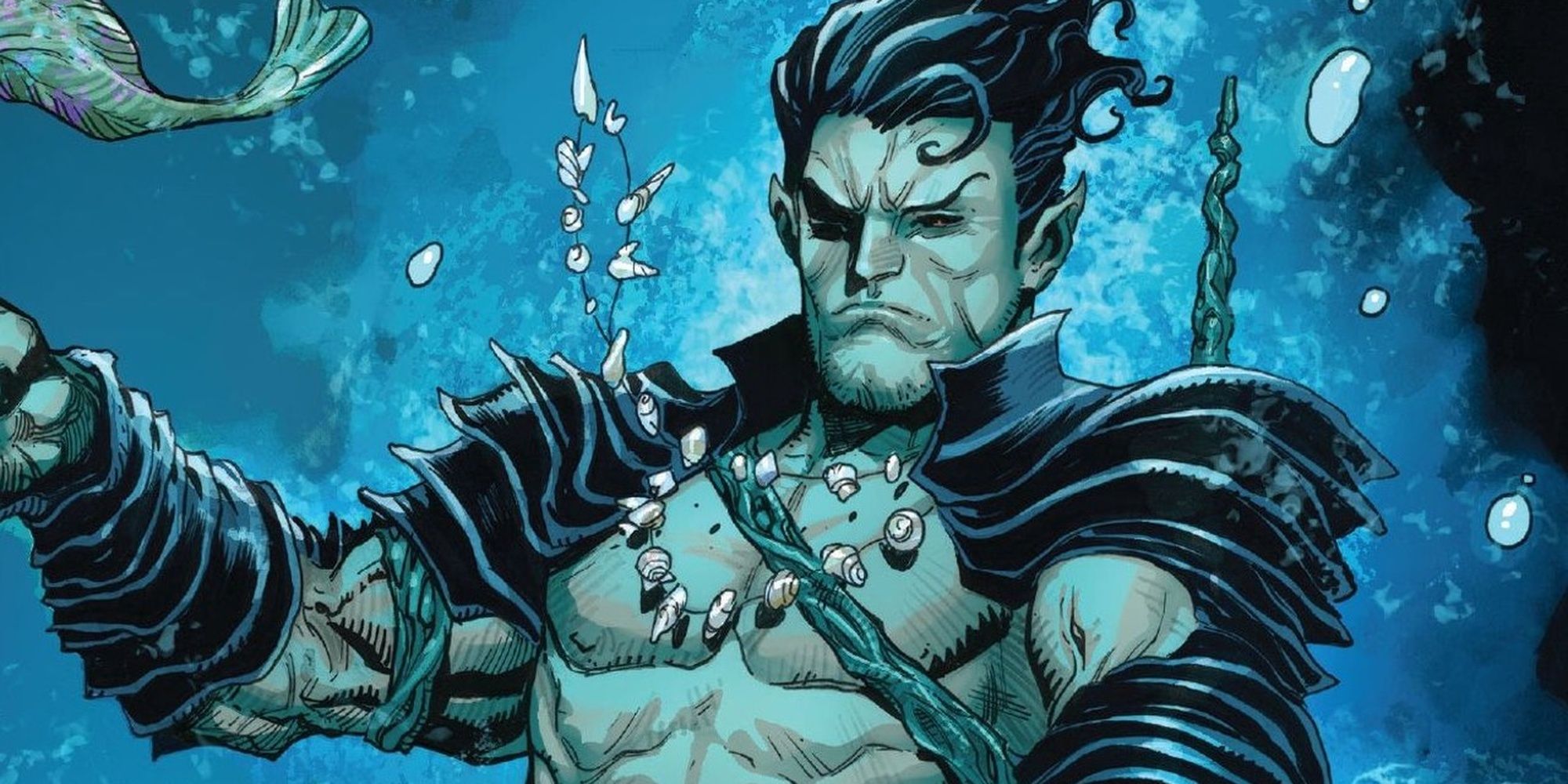 Soon, Black Panther: Wakanda Forever will take us back to the futuristic country of Wakanda. But the country and the audience will be grieving the loss of the real-life Black Panther, Chadwick Boseman, and his comic book counterpart, T’Challa. In this power vacuum, fans will see a race of underwater, seafaring warriors march into Wakanda, as shown in trailers and previews.

Led by Marvel’s longest-tenured print character, Namor the Submariner has been present for some of Marvel Comics’ most explosive events, including the Multiverse incursions like the ones coming in the future MCU project, Secret Wars. This will make him integral to Marvel Studio’s Phase 4 plans and beyond. Here is why the Avenging Son could be one of the most important new characters in recent MCU history.

Fans rejoiced when Marvel was finally able to use their beloved X-Men in the MCU, and it was easy to understand why. But except for a glorified cameo by Charles Xavier in Multiverse of Madness, we have yet to see any MCU mutants.

Namor changes all of that. He has the distinction of being called “Marvel’s First Mutant.” Namor being a mutant opens the door for the rest of Marvel’s oft-persecuted heroes. He has worked with the X-Men before and sees much of himself in the Master of Magnetism, Eric Lehnsherr.

Namor is also considered by many to be the first comic book anti-hero, fighting for the side that benefits him and citizens of Atlantis – his underwater kingdom – the most. This has put him at odds with The Avengers and other heroes despite being an occasional ally to those same heroes.

In promotional material for Wakanda Forever, Namor is shown as the possible antagonist, though this may not be the case. Namor usually acts as he does out of a sense of protection and honor instead of outright villainy. Regardless, it would feel like a missed opportunity if Marvel didn’t utilize this characteristic to create a darker tone.

Namor was originally written to counter The Human Torch, eventual member of The Fantastic Four, creating a “fire and water” dynamic. The battles between these two set the precedent for the whole industry. Namor is also often siding with Victor Von Doom.

There is a Fantastic Four project in the MCU’s future, but it is currently in development and not set to be released for a few years. But a vague release date has never stopped Marvel from using Easter Eggs or teasers in films to whet fans’ appetites. For example: Blade’s off-screen quote in the post-credits scene of The Eternals. Fans could see something similar in Wakanda Forever.

Like Thor and Asgard or T’Challa and Wakanda, you cannot mention Namor without mentioning Atlantis. In its first comic book appearance, Atlantis is portrayed as being located deep beneath the ice of the Antarctica.

Ryan Coogler, director of both Black Panther films, has changed the name from Atlantis to Talokan to give the Submariner a unique location and to incorporate some real-world mythology into the MCU. Namor is fiercely loyal to his people and his kingdom, and this is likely to be a key location moving forward, much like Wakanda after its debut.

First featured in the MCU’s Doctor Strange in the Multiverse of Madness, the Illuminati are a shadowy group of the world’s most powerful characters, working behind the scenes to prevent things like the multiversal incursions mentioned in the film. Namor was not a part of the group featured in Multiverse of Madness. He was, however, a founding member of the original team in the comics.

RELATED: MCU: Most Shocking Moments Of Phase 4 So Far

It is unclear exactly how or if Marvel intends to use this superhero team again in future MCU films; Scarlet Witch killed all members in Multiverse of Madness. But the precedent is set for multiple realities, so it’s safe to say that another variation of this team, one that includes Namor, is waiting to be shown on screen.

The Cabal is essentially a dark version of the Illuminati, comprised of supervillains. Some have already made their MCU appearances: Norman Osborne, Loki, and Taskmaster. Namor was made a member after leaving (or more accurately: being asked to leave) the Illuminati.

Whatever the teams roster is, Namor will be working to secure the best possible outcome for him and his people. He is known to sometimes play the Illuminati and Cabal against one another. Could we see Namor and the MCU’s current favorite anti-hero, Loki, team up, even if it isn’t with the sinister Cabal?

While it doesn’t happen often, DC beat Marvel to the punch and released a film based on their Atlantean king at the end of 2018. With Jason Mamoa and his Aquaman being one of the few bright spots for DCEU, spin-offs and sequels were eventually green-lit.

Comparisons between the two characters are inevitable. However, Coogler changing Namor’s realm from Atlantis to Talokan does much to set these two characters apart. Marvel also has an opportunity to use Namor’s anti-hero tendencies to create a more complex, darker tone. If the MCU does this and does it well, it would only set them further ahead of the DCEU.

Atlantis (or Talokan) and Wakanda share many similarities, as do their respective leaders. Sometimes friends, reluctant allies, and eventually bitter rivals, Namor and T’Challa know each other well. Both men are willing to do what it takes to protect their people, their family, and their honor.

This has led to Namor declaring war on T’Challa and Wakanda, with T’Challa vowing to kill his nemesis. T’Challa will not be a part of the new film. But that doesn’t mean there can’t be tension between Wakanda and Talokan. Will Namor be a friend or foe of the new Black Panther? Will he aid in Wakanda’s protection or vow to destroy it? The two nations relationship could have repercussions moving forward.

It has already been noted that Ryan Coogler has made the wise decision to tweak Namor’s comic backstory. One significant difference in the previews is that Namor uses a spear instead of Neptune’s Trident. That doesn’t mean the spear can’t or won’t have the same properties as the trident, though.

If Coogler decided to keep the same properties, the spear would be made of “The Metal of the Gods,” or adamantine, a precursor for adamantium. Similar to the vibranium of Wakanda, this material also comprises Hercules’ weapon. With Hercules and other gods a part of MCU canon, and Namor’s position as the Aztec serpent god, is it possible that Hercules and Namor are connected?

As exciting as it will be to finally see one of Marvel’s oldest characters come to life, it will be equally exciting to see his realm. Two critical have already been shown in trailers: Attuma and Namora.

Attuma is almost always positioned as evil in the comics, even fighting against Namor for the throne of Atlantis. But in most previews for Wakanda Forever, he appears to be fighting with Namor. On the other hand, Namora is Namor’s cousin and ally. She is also a part of an exciting superhero team,Agents of Atlas, led by everyone’s favorite FBI agent, Jimmy Woo.