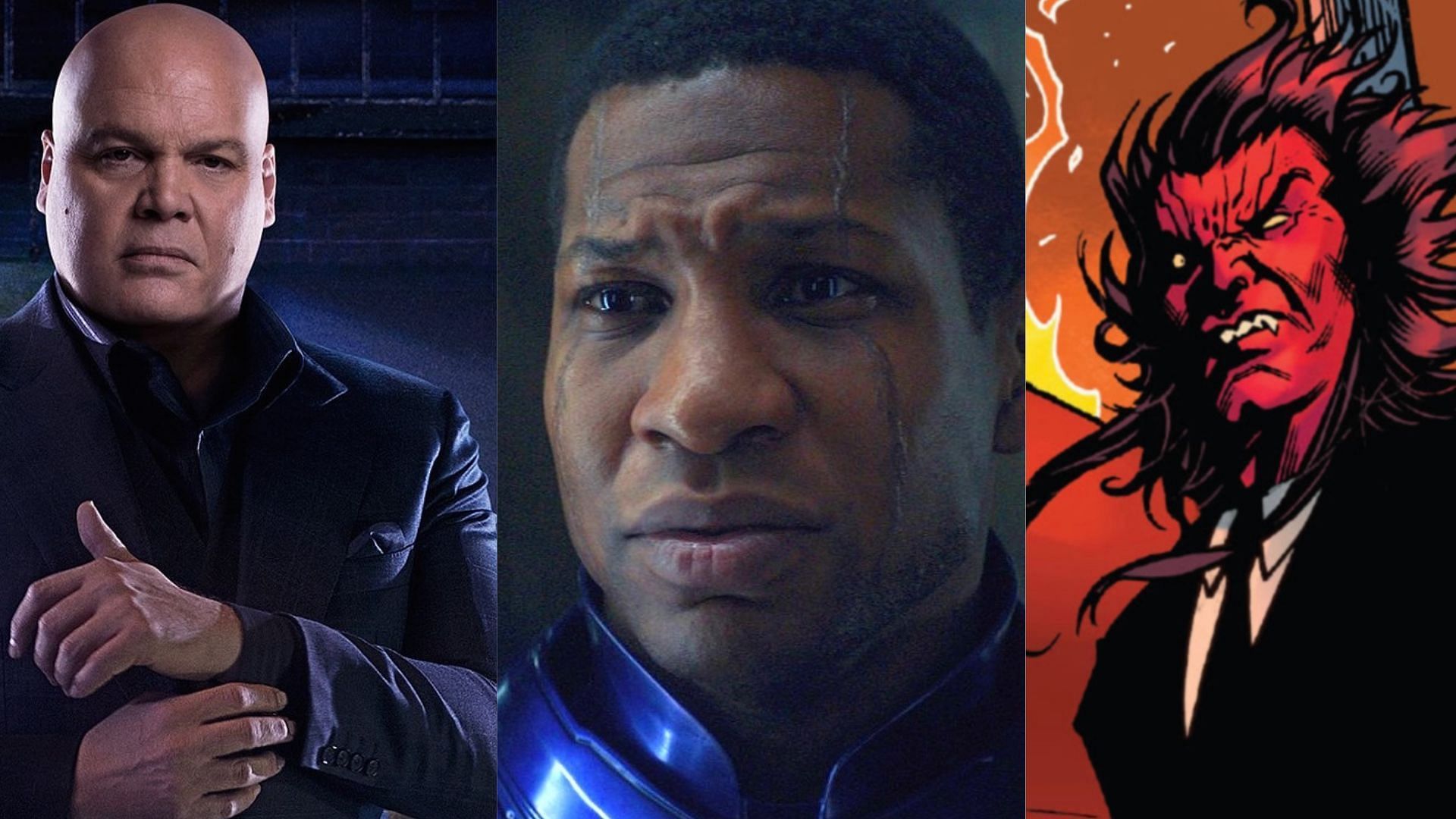 Marvel Phase 5 and 6 will begin on February 17, 2023, and November 6, 2024, with the releases of Ant-Man and the Wasp: Quantumania and Deadpool 3, respectively, and there is a lot to look forward to in regards to storylines, status quos, and more, but primarily the villains that will appear.

While some of these villains have previously appeared on screen, they will be more prominently featured in Marvel Phase 5 and 6 projects.

In this listicle, we will be looking at 10 major villains fans will have to watch out for in Marvel Phase 5 and 6.

Marvel Phase 5 and 6: 10 baddies whom fans should be on the lookout for

The main antagonist of the entire Multiverse Saga has to be the first on this list. Kang the Conqueror will first grace the silver screen in Ant-Man and the Wasp: Quantumania, where he will be a menace for the titular tiny heroes.

He will then cause all sorts of ruckus for the Avengers in Avengers: The Kang Dynasty and Secret Wars. Thus, fans can expect him to be a primary factor in Marvel Phase 5 and 6. If reports are to be believed, we could see multiple versions of him in both movies.

Fans rejoiced when Vincent D’Onofrio returned as the iconic villain from Netflix’s Daredevil in Hawkeye, only to get upset by his sudden massive power-up and disposal at the hands of his adoptive daughter, Echo, in the final episode.

Fans need not worry as set photos of Echo confirm his survival, and he will no doubt play a major role in that series as well as in Daredevil: Born Again, where he will once again lock horns with Charlie Cox’s Daredevil. If rumors are to be believed, he could even be pulling the strings in Spider-Man 4. We will hopefully see more of Kingpin in Marvel Phase 5 and 6.

Anthony Ramos of Broadway’s Hamilton joined the cast of Ironheart in February 2022. His role was revealed at Disney’s D23 Expo 2022 as Parker Robbins/The Hood, the main villain of the series.

In the comics, Robbins was a small-time criminal whose encounter with a Nisanti demon granted him levitation and invisibility powers after he defeated it in combat. He then marked his presence in New York’s underworld and formed his own criminal gang.

Ramos’ role was reported to have expanded into other MCU projects as well following his casting in Ironheart. If that turns out to be true, we can hope to see the character in other Marvel Phase 5 and 6 projects.

After having only appeared as Samuel Sterns in the 2008 film The Incredible Hulk, where his transformation into the maniacal villain Leader was teased. Tim Blake Nelson will reprise his role as the primary villain of Captain America: New World Order.

In the comics, he was transformed into a green-skinned super-intelligent man after being exposed to Gamma radiation. He would undergo further mutations that enlarged his head and brain. He is also the archenemy of the Hulk and a member of the Intelligencia, a group that appeared in She-Hulk: Attorney at Law, though they were only comprised of toxic men rather than outright supervillains.

If he makes it through New World Order, he could even menace the Thunderbolts and maybe even cross paths with the Hulk in Marvel Phase 5 and 6 moving forward.

After being rumored and speculated by fans to appear in both WandaVision and Spider-Man: No Way Home, which turned out to be untrue, Mephisto could appear in Marvel Phase 5 or 6. It is now rumored that he could appear either in Agatha: Coven of Chaos or Ironheart, and that Sacha Baron Cohen of Borat fame is being eyed for the role.

In the comics, Mephisto served as the primary villain to Ghost Rider but has crossed paths with other heroes such as Doctor Strange, Scarlet Witch, and Spider-Man, whose marriage to Mary Jane he erased from continuity in exchange for saving a dying Aunt May following Civil War.

After only being teased in Spider-Man: Homecoming as a criminal and homicidal maniac, Gargan could return in Spider-Man 4 and serve as one of the primary villains, where he teams up with Kingpin and becomes Scorpion to get rid of Spider-Man, permanently.

In the comics, he has also served as a host for the Venom symbiote. We could see this happening as a piece of the symbiote from Eddie Brock’s Venom was left behind at the end of No Way Home.

If he makes it through Spider-Man 4, we could see him become a major player in Marvel Phase 5 and 6. Who knows? He could even make the cut for Thunderbolts.

Doctor Doom and his nation of Latveria were rumored to appear in the post-credits scene of Black Panther: Wakanda Forever. This, however, was proven to be untrue by producer Nate Moore.

Doctor Doom, on the other hand, could appear in Marvel Phase 5 and 6 as a major villain in addition to Kang, presumably in the Fantastic Four film and later in Secret Wars. Who knows? He could probably usurp Kang’s role as the antagonist in the latter film.

Dormammu could potentially serve as a major villain on the mystical side of things in Marvel Phase 5 and 6, if he is not disposed of in the third film.

MODOK is confirmed to appear in Ant-Man and the Wasp: Quantumania, but it is unknown what role he will play in the film. He is rumored to be Darren Cross’ Yellowjacket, who was defeated by Scott Lang (Ant-Man) at the end of the first film, following which he shrank to subatomic levels and presumably got stranded in the Quantum Realm.

Assuming he survives the events of Quantumania, MODOK could be a major player in Marvel Phase 5 and 6 going forward and be a menace to other heroes.

Following the death of William Hurt, the actor who played Thaddeus “Thunderbolt” Ross, the character’s future was uncertain. It was later reported that Ross had been recast by Marvel with none other than Harrison Ford of Star Wars and Indiana Jones fame.

Ross is confirmed to appear in both Captain America: New World Order and Thunderbolts. He could transform into Red Hulk in either film, and assuming he survives both films, he could become a major antagonist in Marvel Phases 5 and 6.

What are your thoughts on this list? Are there any more villains fans need to keep an eye out for in Marvel Phase 5 and 6. Let us know in the comments.