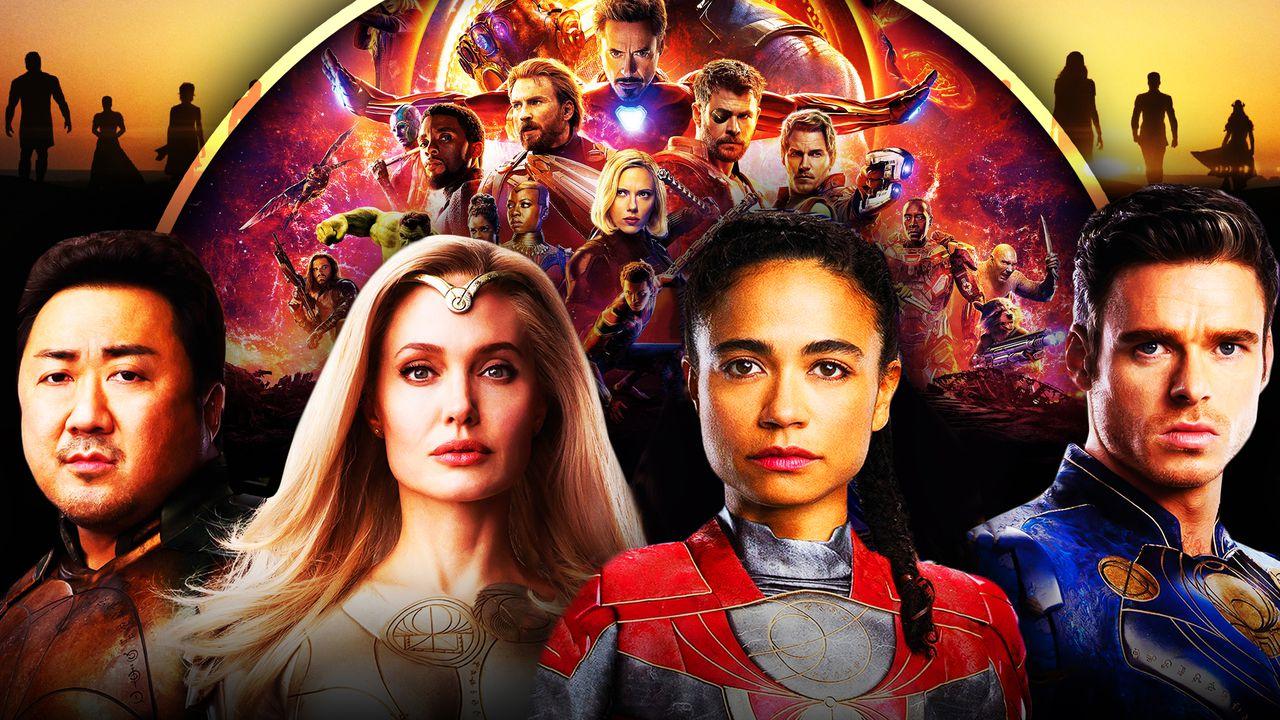 There has been much talk about the Eternals’ potential comeback in the MCU after their debut in Phase 4, and now, it seems that the team’s return may be set in stone after the latest comments from one of its stars.

While fans are debating whether or not Eternals is a good movie, it’s still clear that the team is pivotal to the MCU’s future. Marvel Studios producer Nate Moore previously teased that “[audiences] have not seen the last of [the Eternals] despite mixed reviews from fans and critics.

This is on top of Patton Oswalt’s previous confirmation that Marvel Studios is already developing a sequel to Eternals. However, this was later debunked by Kingo star Kumail Nanjiani by saying that Oswalt may have seen something from “a hoax website.”

Now, one Eternals star has a different answer that gives a positive update.

Speaking with Insider at the red carpet premiere of The Walking Dead finale, Eternals actress Lauren Ridloff, who portrayed Makkari in the movie, talked about a potential MCU return.

When asked if fans would get to see her fan-favorite MCU character again, Ridloff responded with “I would think so,” indicating that she is confident about a Marvel comeback:

“Well, I hope so. I would think so, but who knows? We are all waiting.”

The last time fans saw Makkari she, Druig, and Thena were in space to find out if other Eternals exist. This would then lead to them meeting Harry Style’s Eros and Pip the Troll.

In a separate interview, Ridloff’s Marvel co-star Kuhmail Nanjiani shared that he is “completely in the dark” and “genuinely [doesn’t] know when or if [his character] Kingo is coming back” in the MCU:

Druig actor Barry Keoghan admitted that he’s unsure if a sequel to Eternals will happen, with him even pointing out that he’s always texting co-star Kumail Nanjiani if he has an update about it:

“Kumail [Nanjiani] is always the one I’m texting. I’m like, ‘Yo, have you heard anything on Eternals 2?’ Kumail knows everything. You know what I mean? He loves comic books. The comic world… I’m always texting him like about San Diego Comic-Con. I’m like, ‘Hey, are we going to San Diego for Eternals?’ but I’d love to see where it goes. I really would.”

When Will the Eternals Return?

Lauren Ridloff’s comments about a potential MCU return seem to suggest that she is prepared to don Makkari’s costume again whenever the time comes. This isn’t surprising considering Eternals ended on a cliffhanger that Marvel Studios needs to address at some point in Phase 5 and beyond.

The most plausible (and obvious) way for the Eternals to return is through its much-talked-about sequel. Although Marvel has teased their comeback, there’s no word if Eternals 2 is in development.

Still, it’s reasonable to assume that Marvel will not allow the first movie’s cliffhanger to be abandoned so seeing a sequel could be one of its priorities, especially now that there are untitled projects in the MCU’s massive Phase 6 slate.

If Makkari does return alongside her allies, then there’s a good chance that the story will heavily involve a rescue mission for Sersi, Kingo, and Phastos to save them from Arishem.

That said, it’s clear that rescue storyline would excite anyone as evidenced by Ridloff’s latest remarks.

Eternals is streaming on Disney+.